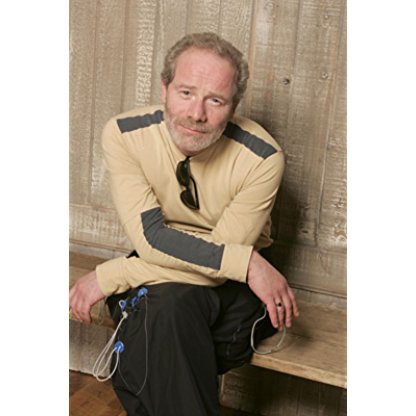 Peter Mullan was born on November 02, 1959 in  Peterhead, Scotland, United Kingdom, is Actor, Director, Writer. He was interested in directing films at the age of 19 and he made several shorts. As he wasn't admitted to the National Film School, he decided to dedicate himself to acting, and made his debut in the theatre in 1988 before moving to cinema and television. Fame came with the parts he played in such films as Riff-Raff (1991) by Ken Loach, Trai Tim Dung Cam (1995) by Mel Gibson and Trainspotting (1996) by Danny Boyle, but above all when he won for best leading actor at the Cannes Film Festival in 1998 for My Name Is Joe (1998), once again by Loach. The Magdalene Sisters (2002) is the second feature-length film he has directed. He also directed a few episodes of the BBC TV series, Cardiac Arrest (1994), which earned him a best director nomination from the Royal Television Society.
Peter Mullan is a member of Actor 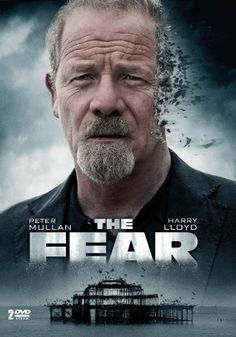 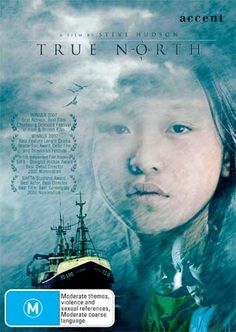 Mullan married Ann Swan, an actor and scriptwriter, in about 1989; they separated in 2006. He has four children - three with Swan and one with former girlfriend, Activist Robina Qureshi.

Mullan's role as a recovering alcoholic in My Name Is Joe won him the Best Actor Award at the 1998 Cannes Film Festival.

Mullan went on to the University of Glasgow to study economic history and drama. There he began acting and continued stage acting after graduation. He had roles in films such as Shallow Grave, Trainspotting, Braveheart and Riff-Raff. His first full-length film, Orphans, won an award at the Venice Film Festival. In 2002, he returned to directing and screenwriting with the controversial film The Magdalene Sisters, based on life in an Irish Magdalene asylum. Mullan won a Golden Lion award at the Venice Film Festival.

Mullan is an acclaimed art house movie Director. He won a Golden Lion at 59th Venice International Film Festival for The Magdalene Sisters, listed by many critics among the best films of 2003 and nominated for BAFTA Award for Best British Film and European Film Award for best film, and a Golden Shell at San Sebastián International Film Festival for Neds. He is the only person to win top prizes both for acting (Cannes best actor award) and for the best film (Golden lion for The Magdalene Sisters) at major European film festivals.

A self-styled Marxist, Mullan continues to support hard-left causes and was a leading figure in the left-wing theatre movement that blossomed in Scotland during the Conservative Thatcher government. These included stints with the 7:84 and Wildcat Theatre companies. A passionate critic of Tony Blair's New Labour government, he told The Guardian "the TUC and the Labour Party sold us [the working class] out big style, unashamedly so". Mullan took part in a 2005 occupation of the Glasgow offices of the UK Immigration Service, protesting against the UKIS's "dawn raid" tactics when deporting failed asylum seekers.

In January 2009, Mullan joined other actors in protesting against the BBC's refusal to screen a Disasters Emergency Committee appeal for Gaza. They told BBC Director general Mark Thompson: "Like millions of others, we are absolutely appalled at the decision to refuse to broadcast the appeal. We will never work for the BBC again unless this disgraceful decision is reversed. We will urge others from our profession and beyond to do likewise." Mullan has agreed to appear in an adaptation of Iain Banks’ Stonemouth after the BBC aired a DEC appeal for Gaza in late 2014.

Mullan was a supporter of the Yes Scotland campaign in the Scottish independence referendum, 2014. In 2015, he criticised the BBC for "horrendous bias" against the Yes campaign and told the Radio Times that "to see the BBC used as a political cudgel against a legitimate democratic movement ... really broke my heart.”

In television, Mullan appeared in Gerard Lee's and Jane Campion's acclaimed miniseries Top of the Lake as one of the main characters, head of the Mitcham family and father of Tui Mitcham, whose disappearance is the main topic of the series. He was nominated for Primetime Emmy Award for his work in the series. In 2017, he appeared in the Netflix series Ozark opposite Jason Bateman and Laura Linney.