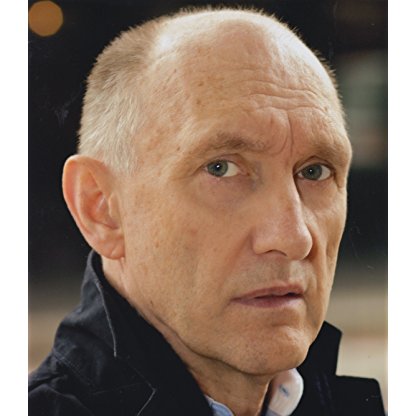 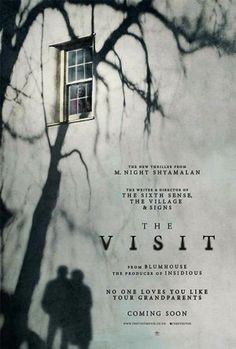 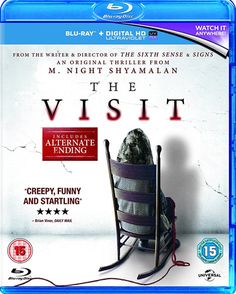 McRobbie has more than 60 movies and television series to his credit. The movies include Spider-Man 2, Find Me Guilty, World Trade Center, 16 Blocks, Big, Shaft, Sleepers, and Bullets over Broadway. He had a recurring role on the TV series Law & Order: Special Victims Unit and the original Law & Order series. It was on these two shows that McRobbie has played perhaps his most famous role to date, Judge Walter Bradley. In 2000, he played the role of Father Felix in "From Where to Eternity", the 9th episode of the second season of The Sopranos and again in 2001 in "Proshai, Livushka" the second episode of the third season of the HBO hit series. McRobbie also garnered wide attention for his portrayal of John C. Twist in the motion picture Brokeback Mountain (2005).

From 2010 to 2013 McRobbie played the role of FBI Supervisor Frederick Elliot in 9 episodes of the HBO hit series Boardwalk Empire. McRobbie plays George H. Pendleton in Lincoln, (2012) as Lincoln's most virulent and snarling opponent in the House of Representatives in relation to the constitutional amendment outlawing slavery. He also appeared in the film Inherent Vice (2014), M. Night Shyamalan's movie The Visit (2015), and Steven Spielberg's Bridge of Spies (2015). McRobbie also plays Father Lantom on the Netflix series Daredevil (2015–present).