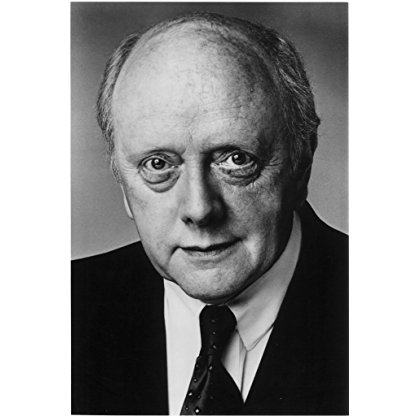 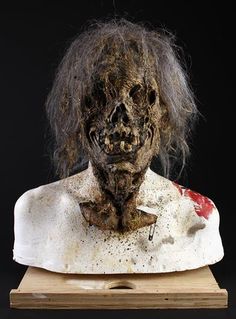 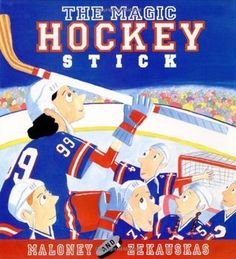 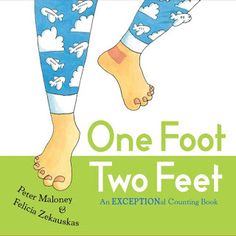 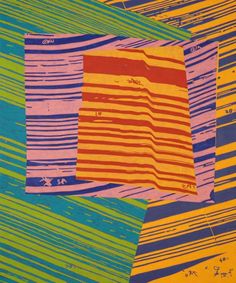 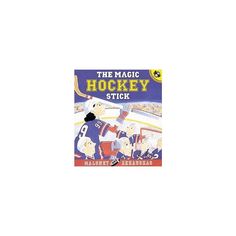 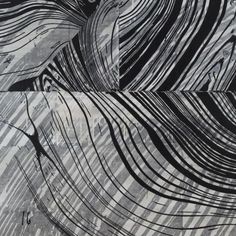 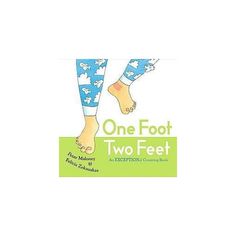 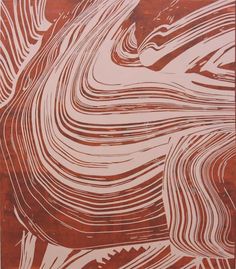 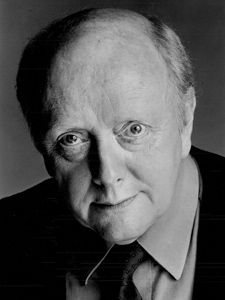 Maloney ran as an Ontario Liberal Party candidate in the riding of St. George in the 1971 Ontario provincial election, against incumbent MPP Allan Lawrence. At the time, he was working as an Economist at the Toronto Stock Exchange. Although initially seen as a longshot due to the Liberal Party's weakness in the Toronto area at the time, as the campaign progressed he appeared to have built a stronger than expected chance of winning; however, he was defeated on election day. Despite having run a modest, careful campaign, he was subsequently forced to file for bankruptcy, focusing significant attention on the Canadian political system and the challenges an electoral campaign can pose for a candidate who is not already independently wealthy.

At a party policy conference in February 1972, Maloney formally came out as gay while criticizing federal Justice Minister Otto Lang over anti-gay discrimination in federal laws. While homosexuality had already been decriminalized, many laws, including immigration and human rights policies around LGBT issues, remained discriminatory. Later in 1972, he ran as a candidate for the Toronto Board of Education in the 1972 municipal election, becoming Canada's first known openly gay candidate for political office; he was not elected, but came a close third behind the two winning candidates and ahead of six others.

Maloney later became an investor in several gay-oriented businesses in Toronto, including the gay magazine Esprit and the Club Baths. He also attended law school, remained active within the Liberal Party, and was manager of George Hislop's campaign in the 1980 municipal election.

In 1981, he again sought the Liberal nomination in St. George following the retirement of Margaret Campbell, but lost the nomination to Bruce McLeod. He attributed the loss to his sexuality, claiming that party insiders had dismissed him as a "single issue candidate" who could not win over non-gay voters in the district.

Although Maloney had been a competitor of Lawyer Susan Eng in the 1984 by-election, Eng endorsed Maloney in the subsequent regular elections and the two remained closely allied thereafter. In 2007, leaked police documents revealed that in 1991, while Eng was chair of the Toronto Police Services Board, the police illegally wiretapped numerous telephone conversations between Eng and Maloney. The police were opposed to Eng's leadership of the board, and Julian Fantino, at the time a superintendent within the force, continued to consider Maloney a security risk.