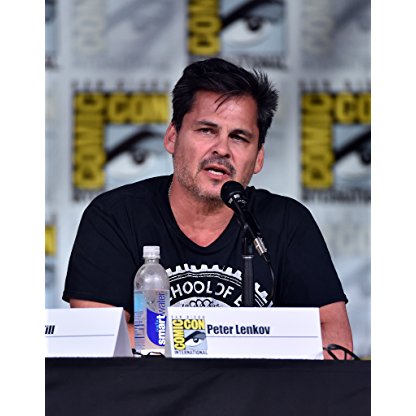 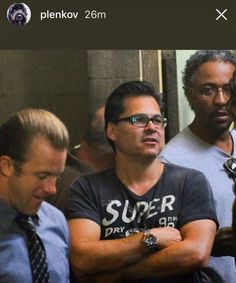 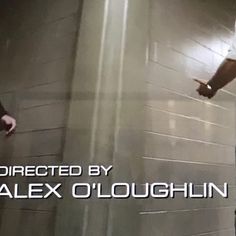 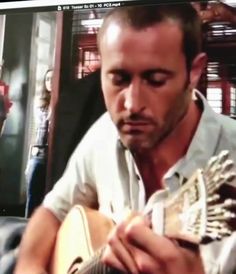 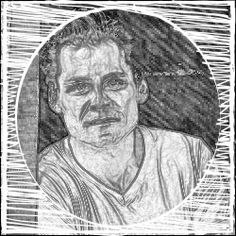 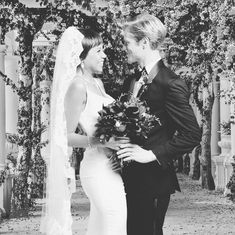 In 2010, Lenkov launched his reboot of the long-running CBS series Hawaii Five-0 currently airing on CBS and in over 200 countries around the world. He also created "Metajets" and "Kung Fu Dino Posse", two new animated TV shows. Recently released on DVD and Blu-ray is the NBC mini-series Lenkov executive produced entitled XIII, based on the popular graphic novel and video game by the same name. XIII stars Stephen Dorff and Val Kilmer. A new cable TV series based on the mini-series XIII will begin airing in 2011. Also in 2011, a feature film based on R.I.P.D. began shooting. R.I.P.D. starred Jeff Bridges, Ryan Reynolds, and Kevin Bacon, and was released by Universal in summer 2013. Peter Lenkov has been heralded as one of the best screen Writers of his generation, as he is particularly skilled at reviving old television shows and making commercially successful and highly-rated reboots of them.