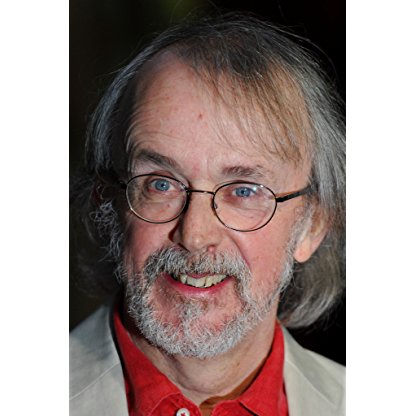 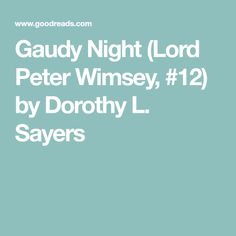 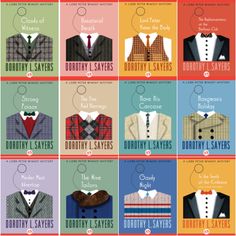 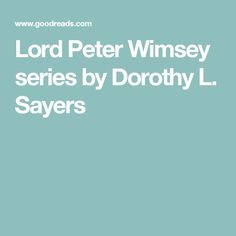 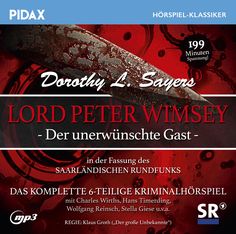 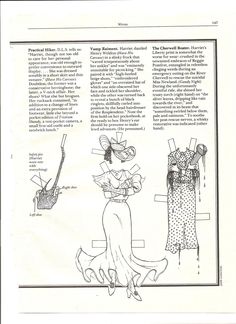 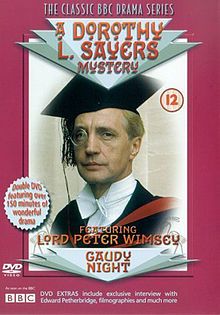 Lord was born in Bristol, England. In co-operation with David Sproxton, a friend of his youth, he realised his dream of "making and taking an animated movie". He graduated in English from the University of York in 1976. He and Sproxton founded Aardman as a low-budget backyard studio, producing shorts and trailers for publicity. Their work was first shown as part of the BBC TV series Vision On. In 1977 they created Morph, a stop-motion animated character made of Plasticine, who was usually a comic foil to the TV presenter Tony Hart. With his alter-ego Chas, he appeared in a series of children's art programmes including Take Hart, Hartbeat and Smart. From 1980-1981, Morph appeared in his own TV series The Amazing Adventures of Morph.

Experiments with animated clay characters synchronised with 'live' recorded soundtracks led to a series of films in the style of animated documentary. The first two were part of the BBC TV series Animated Conversations and were called "Down and Out" (1977) and "Confessions of a Foyer Girl" (1978) . These were followed in 1983 by Conversation Pieces, a series of five-minute long films produced for Channel 4. They were called "On Probation", "Sales Pitch", "Palmy Days", "Late Edition" and "Early Bird".

Lord, Park and Sproxton developed and finalised their style of detailed and lovingly designed clay animation characters from stop motion techniques (though directed by Stephen Johnson their claymation is shown in the music video "Sledgehammer" (1986) by Peter Gabriel). In 1991 Lord animated Adam, a 6-minute clay animation that was nominated for an Academy Award. Park created the "odd-couple" Wallace and Gromit-shorts in co-operation with Lord and Sproxton. All three together worked as producers, editors and Directors. Other awarded productions by Peter Lord are Chicken Run (2000), the first feature film from Aardman and the Academy Award-winning Wallace & Gromit: The Curse of the Were-Rabbit (2005).

In August 2016, Lord was appointed a visiting professorship at Volda University College