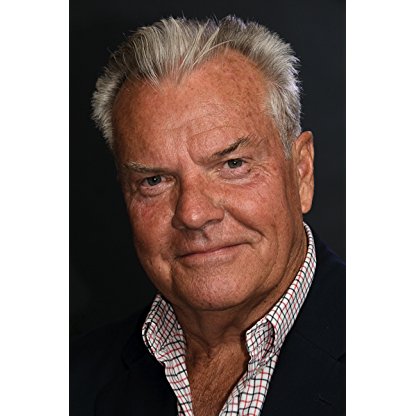 Peter Jason was born on July 22, 1944 in  Hollywood, California, United States, is Actor, Producer, Cinematographer. Excellent, prolific and versatile character actor Peter Jason was born on July 22, 1944, in Hollywood, CA, and grew up in Balboa. He attended Newport Beach Elementary School, Horace Ensign Junior High and Newport Harbor High School. He originally planned on being a football player, but fell in love with acting after playing the lead in a high school production of "The Man Who Came to Dinner." Following his high school graduation he attended Orange Coast Junior College and did a season of summer stock at the Peterborough Playhouse in New Hampshire. He then studied as a drama major at the Carnegie Institute of Technology in Pittsburgh, PA. More stage work followed with the acting group the South Coast Repertory Company. He made his film debut in Howard Hawks' final film, Rio Lobo (1970) (which Jason says is one of his favorites). He worked with Orson Welles on the uncompleted The Other Side of the Wind (2018) as an actor, boom operator, prop man and even cook for the cast and crew. Jason has appeared in many films for director Walter Hill; he's especially memorable as the racist redneck bartender in 48 Hrs. (1982). He has also appeared in many films for director John Carpenter: he's very engaging as the jolly Dr. Paul Leahy in Prince of Darkness (1987) and was terrific as underground guerrilla army leader Gilbert in They Live (1988). Other notable roles include a sinister government agent in Dreamscape (1984), rugged Maj. G.F. Devin in Clint Eastwood's Heartbreak Ridge (1986), jerky detective Fedorchuk in Alien Nation (1988), a newspaper reporter in Seabiscuit (2003) and the U.S. president in Alien Apocalypse (2005). Jason recently had a recurring role as dissolute gambler Con Stapleton in the superbly gritty cable Western TV series Deadwood (2004). He also had a regular part as Capt. Skip Gleason on Mike Hammer, Private Eye (1997). Among the many TV shows Peter has done guest spots on are Nhung Ba Noi Tro Kieu My (2004), Sabrina, the Teenage Witch (1996), Nash Bridges (1996), Coach (1989), The Golden Girls (1985), Murder, She Wrote (1984), Married with Children (1986), Roseanne (1988), Dear John (1988), Quantum Leap (1989), Dr. Quinn, Medicine Woman (1993), B.J. and the Bear (1978), The Incredible Hulk (1978), Gunsmoke (1955) and Hawaii Five-O (1968). In addition to his substantial film and TV show credits, Jason has acted in over 150 plays and hundreds of TV commercials. An accomplished baritone vocalist, Jason has sung in such musical stage productions as "The Music Man" (this is one of his favorite plays), "Stop the World, I Want to Get Off," "The Roar of the Greasepaint" and "Threepenny Opera" (as Mack the Knife). He's been married to his wife Eileen for 33 years. In his spare time he makes his own furniture with found, recycled wood.
Peter Jason is a member of Actor 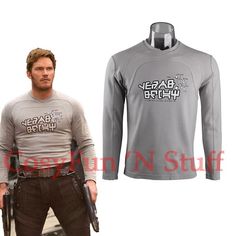 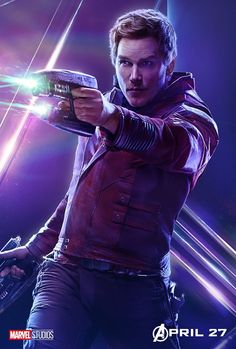 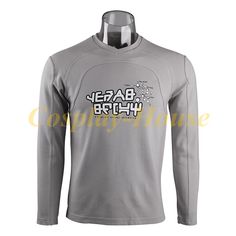 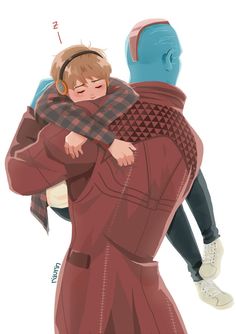 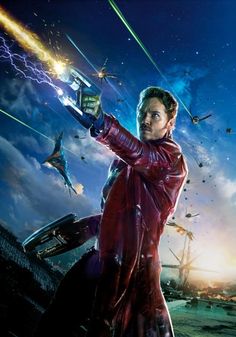 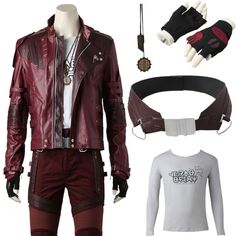 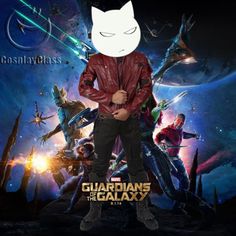 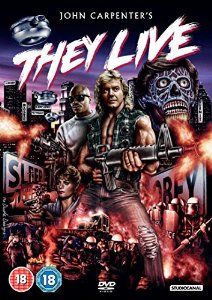