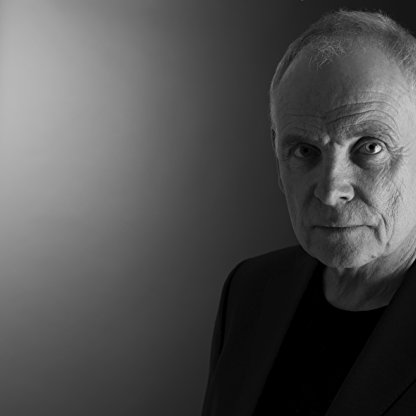 Peter Hudson was born, is Actor. Childhood in Africa, Middle-east and South America, Peter was educated at the universities of Exeter and East Anglia in England. Became a teacher of literature and french before becoming an actor. Now based in France, he has filmed extensively worldwide: Turkey, Israel, Canada, Ivory Coast, Bulgaria, Serbia, England... He also writes, directs and keeps bees.
Peter Hudson is a member of Actor 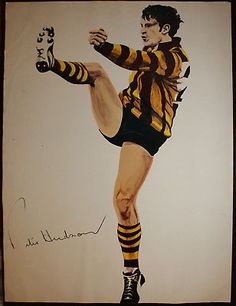 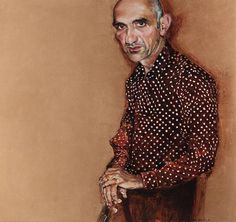 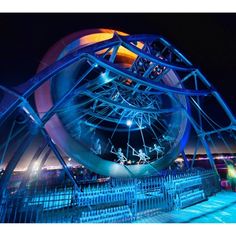 Over his career, he kicked 1,721 goals in 288 premiership games between 1963 and 1979, and 1981. His final match was in the 1981 TANFL Preliminary Final for Glenorchy, where Hudson, who had made a brief comeback with two rounds remaining due to Glenorchy having a string of injuries, kicked 30 goals in three matches, including six in his team's Preliminary Final loss to New Norfolk. Hudson was kept goalless just four times during his career in premiership matches by Richmond's Barry Richardson in Round 7 of 1969, Collingwood's Ian Cooper in Round 2 of 1974, Carlton's Rod Austin in Round 14 of 1977 and in the TANFL, Bruce Greenhill of Sandy Bay in 1978.

In a Victorian Football League career beginning with the Hawthorn Football Club in 1967, he kicked 727 goals at an average of 5.64 a game.

In 1971 he equalled Bob Pratt's record of 150 goals in a season after kicking three goals in Hawthorn's winning Grand Final side. Hudson kicked into the man-on-the-mark Barry Lawrence (St Kilda) in one of his attempts to break the record during the grand final.

In the first round of 1972 he seriously injured his knee just before half time. He had already kicked 8 goals and had just taken a mark within distance when he fell awkwardly. It was thought that his career had finished.

On 25 August 1973 he returned from Tasmania to kick eight goals against Collingwood at VFL Park. After playing Rounds 1 and 2 in 1974, he again injured his knee and returned to Tasmania. After hurting his knee playing netball later that year he decided to have knee surgery in the summer. He did not play another VFL game until lured back for the 1977 season when he ended up kicking 110 goals for the season.

Hudson coached and played for Glenorchy Football Club in the TFL in 1975 and 1976, taking them to a premiership in his first year. Following his second return from the VFL, in 1978 he once again played for Glenorchy, kicking 153 goals and winning the highest individual honour in the TFL, the william Leitch Medal. In the next season he again topped the goalkicking with 179 goals, winning his second william Leitch medal. He retired as a player at the end of the season. He coached Hobart in the TFL in 1986–1987 for consecutive unsuccessful finals campaigns.

In 1979, he was made a Member of the Order of Australia (AM) in the Australia Day Honours, for services to Australian football.

He was inducted into the Australian Football Hall of Fame in 1996 and elevated to "Legend" status in 1999. His citation reads: "A freakish full-forward who just kept accumulating goals. Made brilliant use of the body, was deadly accurate and had an amazing ability to read the play. Holds the best goals per game average (5.59) in VFL/AFL history and in 1971 matched Bob Pratt's record for most goals in a season with 150."

Hudson was inducted into the Sport Australia Hall of Fame in 2001.

Hudson is depicted in a Tasmanian state Guernsey taking a mark against South Australia in Jamie Cooper's painting the Game That Made Australia, commissioned by the AFL in 2008 to celebrate the 150th anniversary of the sport

In 2010, Hudson became the eleventh player to feature in a Toyota Memorable Moments advertisement with Stephen Curry and Dave Lawson, comically re-enacting his unsuccessful attempt to break Bob Pratt's goal-kicking record in the 1971 VFL Grand Final.

If the Tasmanian competitions, representative and night series games are considered, Hudson played an overall total of 372 matches and kicked 2,191 goals – an average of 5.89 goals a game over his entire career – making him the highest goalkicker in elite Australian rules football history.