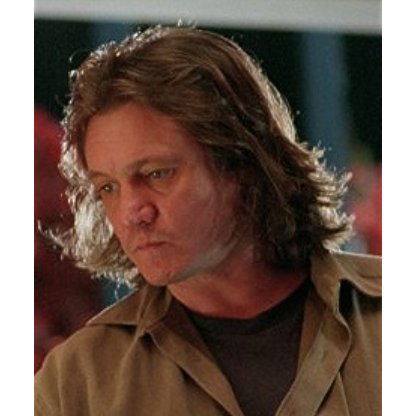 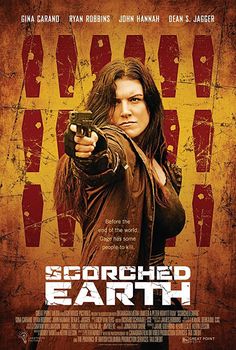 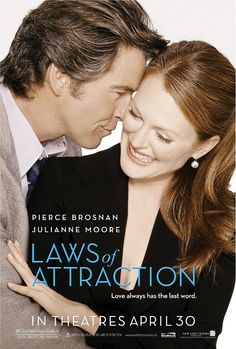 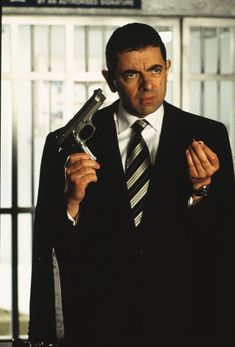 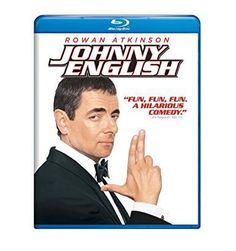 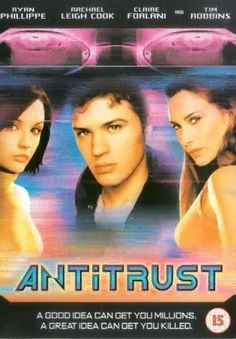 Howitt was born on May 5, 1957, the son of Frank Howitt, a renowned Fleet Street Journalist, who in 1963 broke the infamous Profumo Scandal by getting the exclusive story from call girl Christine Keeler on their illicit affair.

Howitt grew up in Eltham, London and Bromley, Kent. He was educated at Wyborne Primary School in New Eltham and Colfe's Grammar School in Lee, South London. While in Eltham he was a member of the Priory Players amateur dramatics group. Howitt spent a brief time at Paisley Grammar School in Paisley, Scotland in 1970. He studied at the Drama Studio London in 1976.

Howitt's first notable TV role was in the 1984-85 series of Yorkshire Television's long-running programme for schools How We Used To Live, where he starred alongside Brookside Actress Sue Jenkins. However, he is much better known for playing Joey Boswell in the BBC TV series Bread. In 1998, he wrote and directed his first film, Sliding Doors (1998). Since then, he has directed several films, including Antitrust (2001), Johnny English (2003), Laws of Attraction (2004), and Dangerous Parking (2008). He adapted the latter film from the novel by Stuart Browne, as well as produced and directed it, and played the lead role. He also directed the 2014 film Reasonable Doubt - the film was shot in Winnipeg, Canada in December 2012.