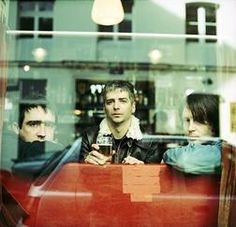 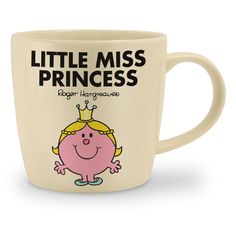 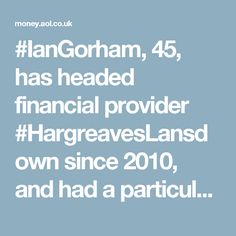 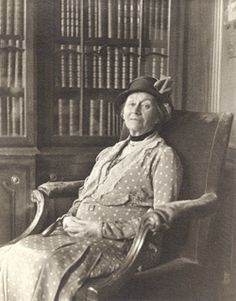 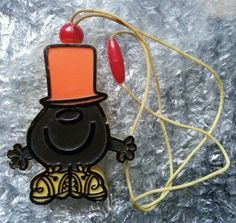 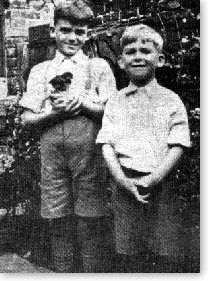 Trained as an accountant, Peter Hargreaves initially worked as a computer salesman. He then started Hargreaves Lansdown trading from a bedroom in 1981; in 2010, he stood down as chief executive, receiving £18 million in payouts from dividends. He was succeeded as CEO by Ian Gorham. He is reportedly now worth £2,315 million according to the Sunday Times Rich List 2017, making him the 51st richest person on the list. Hargreaves joined the board of ITM Power in February 2004 as a non-executive director: he has invested heavily in ITM Power. In March 2016 he joined the Leave.EU movement to campaign for the UK's exit from the European Union. In September 2017 Hargreaves announced a £25 million backing in Blue Whale Capital – a new asset management company set up by previous colleague, Stephen Yiu.

In 1986 he married Rosemary; they have one son and one daughter. They reside in a Georgian property in the West Country, where he grows his own vegetables. He owns three racehorses.

Hargreaves was appointed Commander of the Order of the British Empire (CBE) in the 2014 New Year Honours for services to Business innovation, financial services, and the City of Bristol.

Hargreaves said that the Brexit will lead to insecurity, which will turn out be very effective. His shares on the stock markets however went down about £400 million after the 2016 United Kingdom European Union membership referendum. Hargreaves answered that this fall may soon change, the companies in the FTSE 100 Index may turn out to be very profitable because of the referendum decision. Hargreaves said that Theresa May should reassure the three million EU nationals already in the UK that their current rights would be maintained.