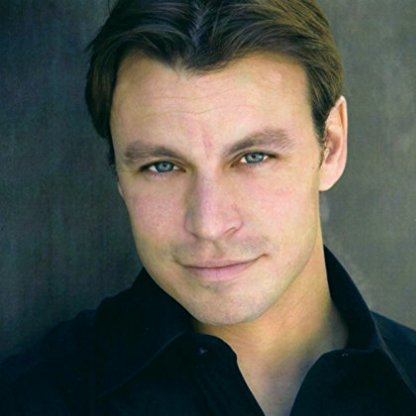 Peter Franzén was born on August 14, 1971 in  Keminmaa, Finland, Finland, is Actor, Soundtrack, Director. Peter Franzén is one of the most respected Finnish actors of all time. His first big supporting role was in Kuningasjätkä (1998), which turned out to be the biggest Finnish hit of the year. In Jussi Awards (also known as "The Finnish Oscars") Franzén was awarded for 'Best Supporting Actor' that year.He was nominated for 'Best Lead' the very next year. War film Rukajärven tie (1999) ("Rukajärven tie", original title) became the biggest hit of the year, even though the year was very good for Finnish movie industry. Supporting role in Badding (2000) reunited him with the director of Kuningasjätkä (1998). The result was the 2nd biggest audience hit of the year.In 2001, Franzén was seen as supporting actor in three big films. One of them, Emmauksen tiellä (2001) brought him a nomination for 'Best Supporting Actor'. Next year he played the male lead in Kuutamolla (2002), directed by the very respected Aku Louhimies. Film was nominated for five Jussi's, including Best Film of the Year. Only his wife's film Minä ja Morrison (2001) got bigger audience in that year. Estonian-Finnish co-production Nimed marmortahvlil (2002) was another big war film starring Franzén, distributed by Columbia TriStar.Franzén made three big films in 2003. Pahat pojat (2003) became a huge success, that was not only clearly the biggest hit of the year, but also the biggest Finnish hit since 1989. Honey Baby (2004) wasn't as big a hit, but it was a very different kind of a picture starring Franzén's wife Irina Björklund and Hollywood star Henry Thomas. Franzén, who only had a small part in the film, had now worked for the first time with Mika Kaurismäki, brother of Academy Award nominated Aki Kaurismäki. Franzén was also seen in Rånarna (2003), Finnish-Swedish co-production.In 2004 Franzén made another Finnish-Swedish co-production called Hotet (2004). Film got audience of more than 210,000 in Sweden. Same year Franzén reunited with Markku Pölönen to make Koirankynnen leikkaaja (2004), which was not only the highest grossing film of the year, but also the one that brought Franzén his second award for 'Best Leading Actor'. In Populärmusik från Vittula (2004) Franzén was heard as the narrator. In one episode of CSI: Miami (2002) Franzén made his American debut.Franzén played a supporting role in_Matti (2006)_ in 2006, which became the biggest hit of the year. In the same year he was seen in Suden arvoitus (2006), a family adventure film.In 2007 Franzén was seen playing the lead in Finnish film Lieksa! (2007), a part in US film Alibi (2007) with Elvis Presley's co-star Irene Tsu and Joe Estevez. He also had small cameo role in Renny Harlin's film Cleaner (2007), starring Samuel L. Jackson, Ed Harris and Eva Mendes. Harlin originally wanted Franzén to play a role in Exorcist: The Beginning (2004), but Franzén was busy and Matti Ristinen replaced him.
Peter Franzén is a member of Actor

In 2013 Franzén was awarded the Pro Finlandia Medal of the Order of the Lion of Finland.

Franzén was born in Keminmaa, North Finland. Franzén has described his childhood as difficult due to his violent and alcoholic stepfather. Later Franzén's reationship to his abusive stepfather was a major focal point in his semi-autobiographical novel, Above Dark Waters. He met his Actress wife Irina Björklund while studying in Theatre Academy of Finland. In 1999 the couple moved to Los Angeles where they lived until 2013, after which they moved to France.

In 2013 Franzén was awarded the Pro Finlandia Medal of the Order of the Lion of Finland.

In his career he has appeared in Finnish, German, English, Swedish, Estonian and Hungarian speaking roles. In 2015, Franzén was cast as King Harald Finehair in the fourth season of Vikings. 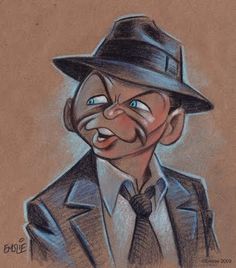 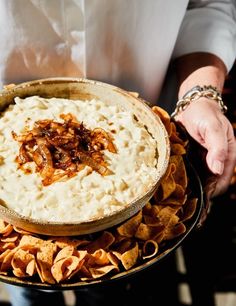 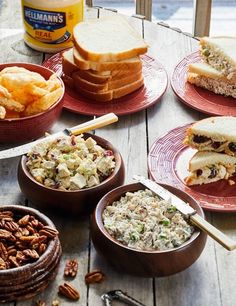 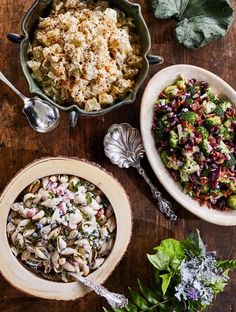 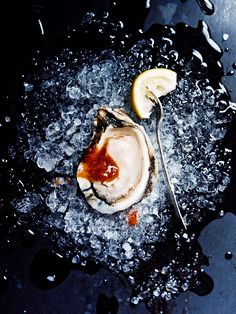 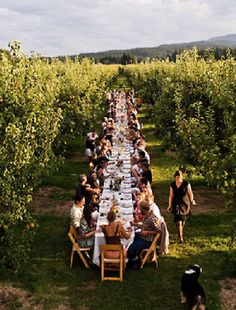 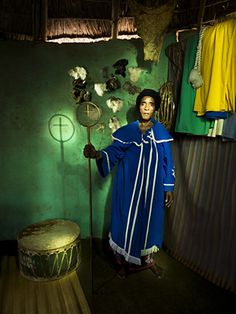 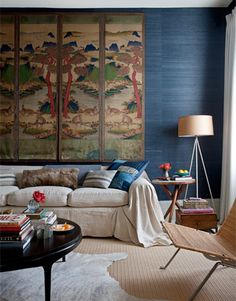 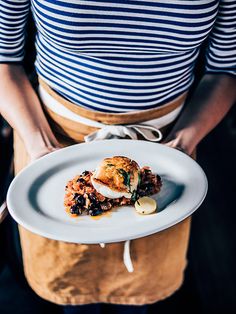