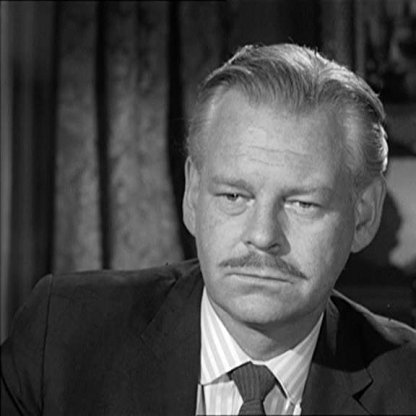 Peter Dyneley was born on April 13, 1921 in  Hastings, Sussex [now East Sussex], England, United Kingdom, is Actor, Soundtrack. Born on April 13, 1921, in Hastings, Peter Dyneley acted mostly in stage productions prior to 1954, when he began working in films. Many of his plays and films were done with his wife, Jane Hylton. Peter appeared as a guest star in many television series. He spoke fluent French, German and Spanish and was 5'11" tall. Peter died on August 19, 1977. Details of his death are unknown. His wife died of a heart attack only a few months later.
Peter Dyneley is a member of Actor 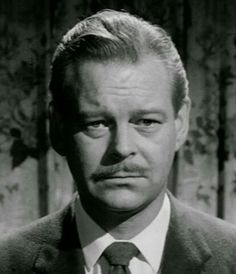 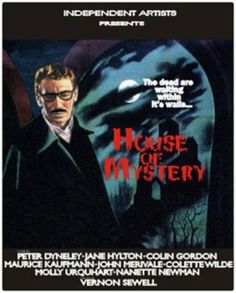 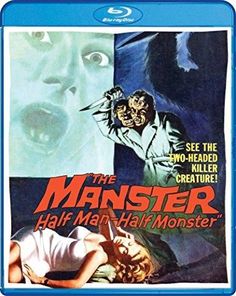 Born in Hastings, Sussex, England on 13 April 1921, Peter Dyneley spent his early years in Canada but was educated at Radley College in Oxfordshire, England. He possessed dual nationality (Canadian and British) and served in the Royal Canadian Navy during the Second World War. After the war, he attended the Guildhall School of Music and Drama in London, where he studied opera and developed his bass voice. It was at this institution that he made the acquaintance of fellow student Christine May, whom he later married. They had two children, Richard and Amanda.

English actor Brian Cobby claimed he had provided the voice-over for the opening sequence countdown of Thunderbirds in 1964. This was refuted by Thunderbirds Producer Gerry Anderson, who confirmed countdown was indeed recorded by Dyneley.

With his Canadian background, Dyneley frequently performed with a North American accent. He acted primarily in stage productions prior to 1954, when he turned his attention to film. On stage and in film, he regularly appeared opposite his second wife, the Actress Jane Hylton, whom he met on the set of the horror film The Manster (1959). He also appeared as a guest star in many television series. He spoke fluent French, German and Spanish. Dyneley died of cancer on 19 August 1977, Hylton of a heart attack 18 months later, on 28 February 1979.

Dyneley's countdown was reused in the first trailer for the series' 2015 reboot Thunderbirds Are Go!, as well as its opening sequence, and also for the launch countdown for the various Thunderbirds in the episodes.