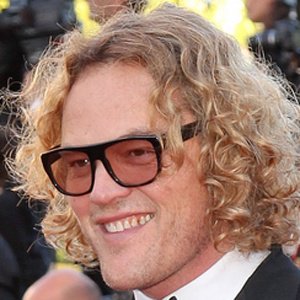 Norwegian fashion designer who is known for having acted as chief designer for Emilio Pucci.

He studied at Parsons School of Design in New York.

In 2008 he became the creative director of Revillon.

He is originally from Oslo, Norway.

He was photographed with actress Jessica Chastain at the Met Gala.