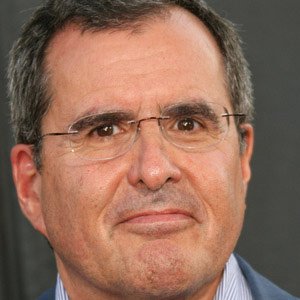 CEO of The Chernin Group, which handled businesses in the media, entertainment, and technology sectors.

He studied English at UC Berkeley. He used to work for News Corporation, Rupert Murdoch's company.

He sat on the boards of American Express, Twitter, Pandora, and Friends of the Global Fight Against AIDS, Tuberculosis and Malaria.

He was married to Megan Chernin with whom he had three children.

He helped produce the film Rise of The Planet of the Apes starring James Franco. 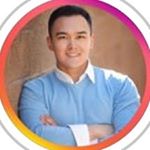 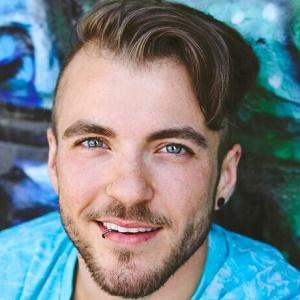 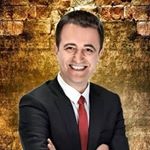