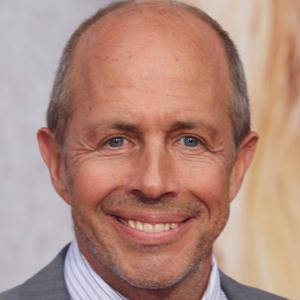 British director of films like Serendipity, Shall We Dance?, and Hannah Montana: The Movie.

He was an actor in the Royal Shakespeare Company and acted in films like A Woman of Substance.

He ran the television film course at Central School of Drama from 1985-1998.

His parents Kay and Reginald Chelsom owned an antiques shop.