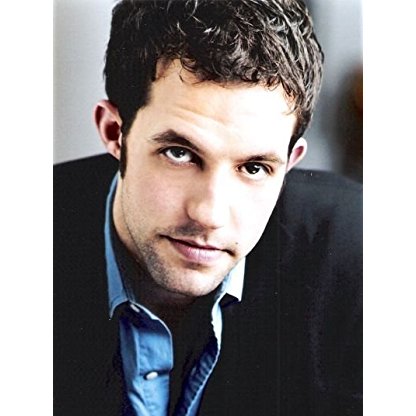 Peter Cambor was born on September 28, 1978 in  Houston, Texas, United States, is Actor, Writer, Director. Peter Cambor is an actor, writer, and director living in Los Angeles, California. He is best known for his roles on the TV series Roadies, NCIS: Los Angeles, and Grace and Frankie. He attended college at Wesleyan University in Connecticut, where he received a B.A. in English, and he later received his MFA from the American Repertory Theatre's Institute for Advanced Theatre Training at Harvard University and the Moscow Art Theatre. Shortly after leaving Harvard, Peter was cast in the Mark Taper Forum's production of The Cherry Orchard starring Annette Bening and Alfred Molina in 2006. During the production, a producer asked him to come and audition for the pilot of ABC's Notes from the Underbelly (2007), in which he was cast starring opposite Jennifer Westfeldt. He splits his time between Los Angeles and New York.
Peter Cambor is a member of Actor

Cambor studied at Deerfield Academy in Massachusetts and at Wesleyan University in Middletown, Connecticut, where he earned a BA degree in English in 2001. After further studies, Peter Cambor received an MFA from the American Repertory Theater's Institute for Advanced Theater Training at Harvard University, Cambridge, Massachusetts (MFA in Acting, 2005). After working for a while in New York, he moved to Los Angeles.

Cambor landed the lead as an expectant father on Notes from the Underbelly after the sitcom's creator had caught his performance in a Los Angeles production of The Cherry Orchard, opposite veteran actors Annette Bening and Alfred Molina. From 2006-2008, Cambor played the role of the expectant father, starring opposite Jennifer Westfeldt, in Notes from the Underbelly (on the ABC Television network).

Cambor appeared on the former ABC sitcom Notes from the Underbelly for two seasons. In 2012, he starred in the TBS series Wedding Band. 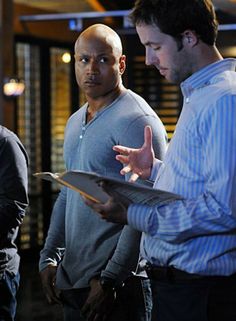 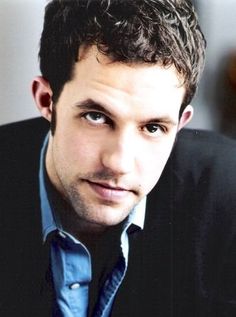 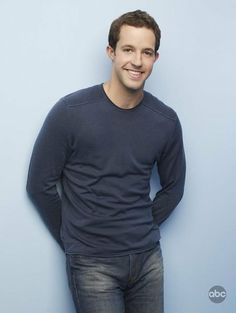 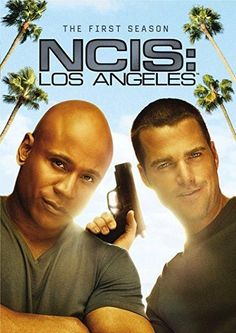 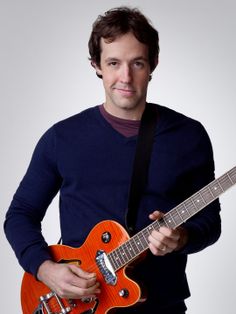 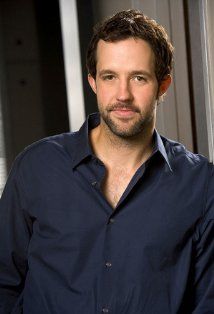