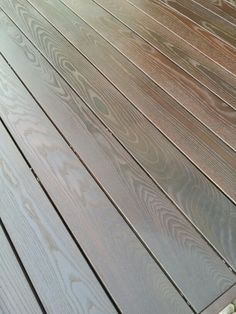 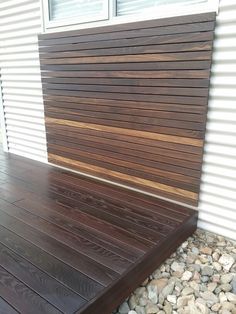 Bray is a Cornishman born in 1957. He was an outdoor pursuits instructor from Pencoed College in Bridgend.

He set out to cross the Atlantic Ocean in a kayak on June 23, 2001, from Newfoundland, Canada. After a 3,000-mile (4,800 km) 76-day journey, he arrived on the West Coast of Ireland on Wednesday, September 5, 2001. The former member of the British Army's Special Air Service Boat Troop was aiming to raise £100,000 for two children's hospices. Bray's first attempt to cross the Atlantic in a kayak ended in failure in 2000 after he capsized and he spent more than 30 hours adrift in waters of the North Atlantic. Jason Rice designed the special kayak which made the historic crossing.

In 2004, Bray was part of the four-man team on the Pink Lady, who together attempted the fastest crossing from St. John's, NF, Canada to Falmouth, England. Just 370 miles short of their destination, he again failed when the boat was broken in two by Hurricane Alex after 39 days at sea.

Bray made a successful circumnavigation of South Georgia Island in 2005, and is reportedly planning a crossing of the Bering Strait between Alaska and Russia.

On July 8, 2009, Bray once again left St. John's, Newfoundland at 10:25 a.m. (local time) to paddle solo and unsupported across the North Atlantic Ocean, aiming to arrive in the Isles of Scilly, United Kingdom in 64 days or less to break the current record. This attempt also ended in failure on 19 August 2009 (Due to being in the path of Hurricane Bill).

In 2011, Aleksander Doba broke Peter's record of 76 days of longest open-water crossing ever undertaken by a Kayaker by paddling 99 days and 6 hours from Dakar in Africa to Brazil.

Julian Spicer OBE from the Royal Humane Society commented, “Pete’s bravery in the face of danger was outstanding and his medal is extremely well deserved.”