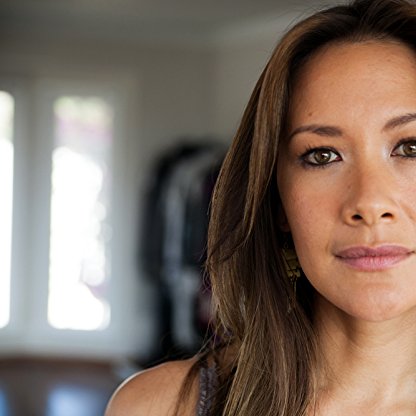 Peta Sergeant was born on 1980, is Actress, Director, Writer. Peta Sergeant is an actress and director, known for Iron Sky (2012), Once Upon a Time in Wonderland (2013) and Satisfaction (2007). She has been married to Rohan Nichol since 2008.
Peta Sergeant is a member of Actress 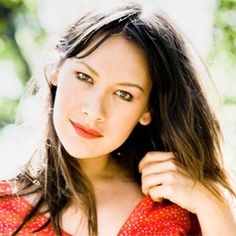 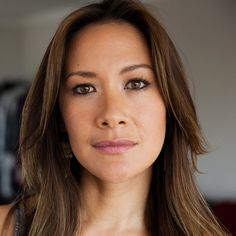 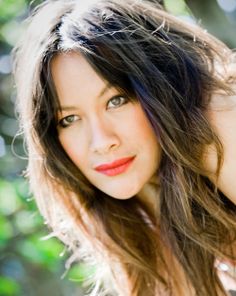 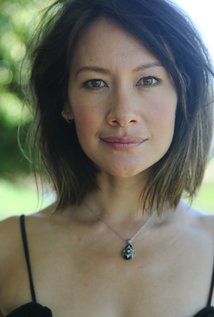 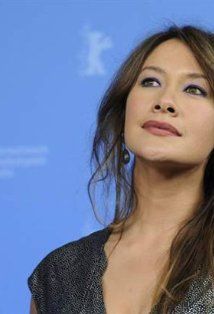 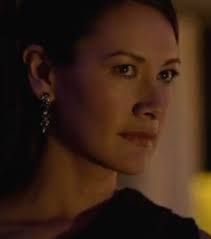 She has been married to actor Rohan Nichol since 2008.

In 2010 she was awarded a Mike Walsh Fellowships Special Grant.

She was cast as Nina Cruz in the Melbourne Theatre Company production of All About My Mother, an adaptation for the stage based on the film by Pedro Almodóvar, directed by Simon Phillips. In 2012, she starred in Iron Sky, as Vivian Wagner, a campaign adviser to a Sarah Palin-like President of the United States, who later becomes general on the US' interplanetary warship USS George W. Bush. In 2013, she starred in Patrick as Nurse william. In 2014, she played the Jabberwocky in Once Upon a Time in Wonderland and Francesca Guerrera in The Originals. In the 2015 telemovie House of Hancock, Sergeant portrayed Rose Porteous.