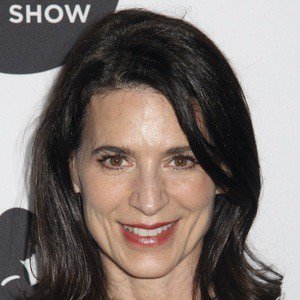 Actress who became known for her role as Melissa Gold, the wife of Child's Play 3.

During college, she studied abroad in both France and Italy.

She was in a 2009 episode of the ABC series Grey's Anatomy.

In 2014, she got engaged to Aaron Fox, the founder of the tennis company Grips. They married in 2015. She was previously in a relationship with NFL punter Jeff Gossett.

She appeared alongside David Duchovny in a 1994 episode of The X-Files.