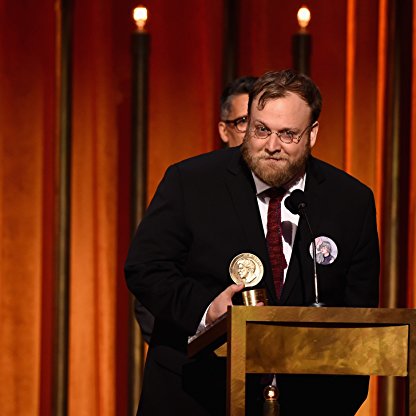 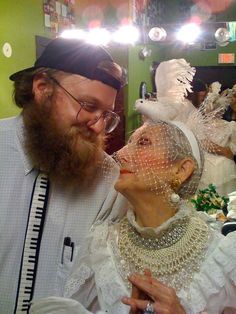 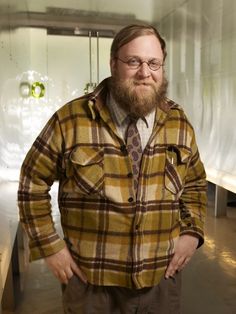 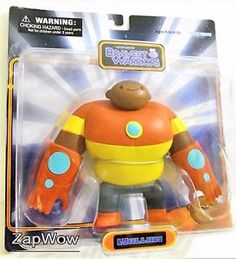 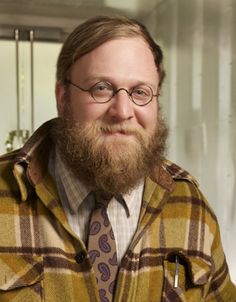 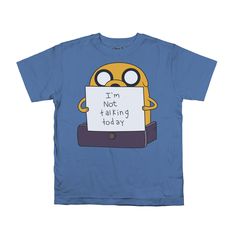 In 2002–2003, Ward published a webcomic titled Bueno the Bear. He later took down the comics because he thought they were "terrible". However, he retains the name "buenothebear" for his website and his handle on sites such as Twitter. Ward created a student film titled Barrista, starring Bueno the Bear that was later released by Frederator Studios.

Ward continued to work on short animations for Frederator's Random! Cartoons, which aired on the Nicktoons Network. There he worked with several people who would later join him on the Adventure Time series, including Composer Casey James Basichis, Adam Muto and Niki Yang, many of whom had attended the California Institute of the Arts alongside Pen. His two shorts were The Bravest Warriors and the Adventure Time animated short. The Adventure Time short was made in 2006 and went on to become an internet phenomenon in 2007, with over a million views by November of that year. Ward initially pitched Adventure Time to Nickelodeon, but was rejected. It also took some time before Cartoon Network decided to pick it up.

In 2007, Ward was hired to work on the first season of Cartoon Network's The Marvelous Misadventures of Flapjack as a Writer and storyboard Artist. Flapjack was a storyboard-driven show, allowing the storyboard artists to write all the dialogue and draw all the action based on an outline assigned to them. The artists each worked in pairs, and during his time on Flapjack Ward was partnered up with Mike Roth (formerly the supervising Producer of Regular Show) and later Alex Hirsch, who has since gone on to create the show Gravity Falls and develop Fish Hooks for Disney Channel. The experience inspired Pen to approach Adventure Time the same way once it was picked up as a series.

In 2012, Frederator Studios developed Bravest Warriors and turned it into a web series for the relaunch of Cartoon Hangover, however Ward has little involvement in the series. Former Adventure Time lead designer Phil Rynda worked on the redesigns of the characters for the series. The series premiered during the fall of 2012 through Cartoon Hangover's YouTube channel alongside a comic book series of the same name by Boom! Studios.

Sometime during the 5th season of Adventure Time, Ward abruptly stepped down from running the show, explaining it was negatively affecting his "quality of life". In the October 2, 2014 edition of the Rolling Stone magazine, Ward stated "I quit because it was driving me nuts". However, he continued to work as one of the show's Writers and storyboard artists until the end of the season six, and he still serves as an executive Producer. In an interview with Indiewire prior to the debut of season seven, head Writer Kent Osborne noted that Ward had stopped writing episode outlines at the beginning of season 7 but still looks over them and provides input, as he is focusing on an Adventure Time movie.

In 2017, Ward was credited as "Story Consultant" for the current hard-cover adventure for Dungeons and Dragons 5th Edition, 'Tomb of Annihilation'.