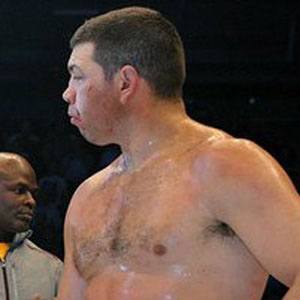 Pedro Rizzo was born on May 3, 1974 in Rio de Janeiro, Brazil. Heavyweight kick boxer turned MMA fighter, competed in the UFC and PRIDE FC.
Pedro Rizzo is a member of MMA Fighter 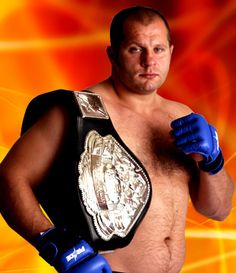 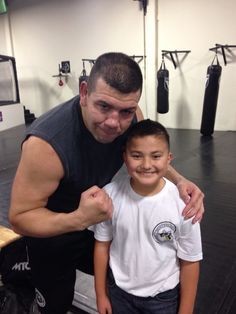 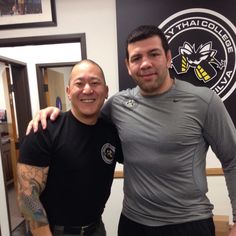 He studied in Muay Thai and Brazilian Jiu-Jitsu before beginning his MMA career in 1996.

He lost two consecutive fights for the UFC Heavyweight Championships in 2001.

He was born in Rio de Janeiro, Brazil.

He earned the Wrestling Observer Fight of the Year with Randy Couture in 2001.