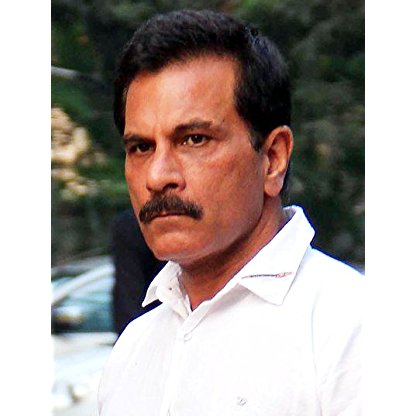 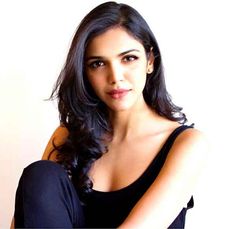 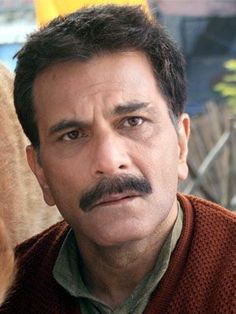 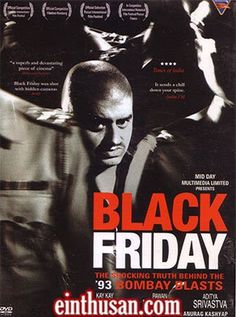 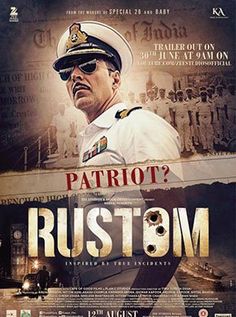 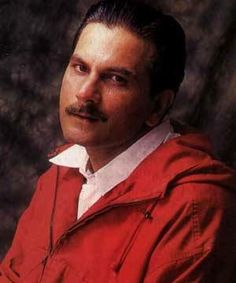 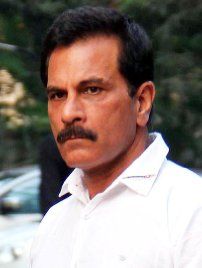 Born in Delhi, Malhotra grew up in Nawabganj, Old Delhi,and studied at Manav Sthali School. Having graduating in Arts from Hansraj College, Delhi University, Pavan ventured into Delhi theatre circuit, thereafter he moved to Mumbai; where he started with television industry as an assistant on the sets of TV series, Yeh Jo Hai Zindagi (1984), before he got a role in Saeed Akhtar Mirza’s TV series on Doordarshan, Nukkad (1986), which got him noticed. Meanwhile he had entered the film industry and made his debut with Pankaj Parashar's Ab Ayega Mazaa (1984).

In 2006, he was seen in Manish Goswami’s Aisa Desh Hai Mera on Sony television. He is seen on TV series Alag Alag and Partho Mitra's Patang on DD Metro. He recently starred in the major hit movies Jab We Met and Bhaag Milkha Bhaag. He is currently acting in Lagi Tujhse Lagan as Malmal More on Colors TV. He has currently worked in hit movies like Punjab 1984, Children Of War.

In 2016, a retrospective to mark his 25 years in cinema, was held at India International Centre (IIC), Delhi.