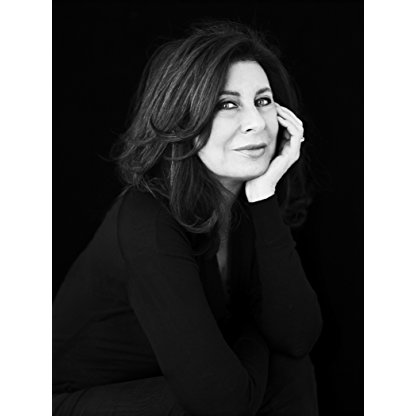 Paula Wagner was born on December 12, 1946 in  Youngstown, Ohio, United States, is Producer, Miscellaneous Crew, Actress. Paula Wagner has worked in the top ranks of the entertainment industry as a talent agent, film producer, and studio executive. She develops and produces film, theatre, and television projects through her production company Chestnut Ridge Productions (CRP).Wagner began her career as an agent at Creative Artists Agency where she spent 15 years representing some of some of Hollywood's top actors, directors, and writers. In 1993 she began a new phase of her career as a producer when she launched Cruise/Wagner Productions with Tom Cruise, her former CAA client. For more than a decade, C/W produced critically acclaimed films with international appeal, including the Mission: Impossible franchise films I, II, and III, Without Limits, The Others, The Last Samurai, Vanilla Sky and Steven Spielberg's War Of The Worlds, which Wagner executive produced.Wagner was co-owner and CEO of United Artists Entertainment from 2006 to 2008. During her tenure, UA released the Robert Redford political thriller Lions for Lambs and the World War II thriller Valkyrie.Wagner's current film projects include Marshall (2016), starring Chadwick Boseman and Josh Gad and directed by Reggie Hudlin, based on a crucial case in the early career of U.S Supreme Court Justice Thurgood Marshall. Also in development under the CRP banner is Sylvia Robinson: The Story of the Mother of Hip-Hop, which is being set up at Warner Bros., as well as the China/US co-production Moon Flower of the Flying Tigers, an epic WWII romantic drama based on a true story.Wagner's producing credits for Broadway include TONY Award-nominated The Heiress starring Jessica Chastain & David Strathairn, Grace starring Paul Rudd & Michael Shannon and Terrence McNally's TONY Award-nominated play Mothers and Sons.Wagner is a member of the PGA, the AMPAS, and the Broadway League. She serves on the boards for Film Forum in NY, the American Cinematheque, and the National Film Preservation Foundation. She travels the world as a visiting guest artist, and has lectured at Universities around the country, including the Harvard Business School and UCLA's School of Theatre, Film and Television. She is an adjunct faculty member and Lifetime Trustee of Carnegie Mellon University, her alma mater.Wagner is married to Rick Nicita, CEO of management and production company RP Media. They have two sons, Zachary and Jesse.
Paula Wagner is a member of Producer 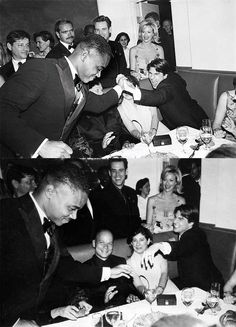 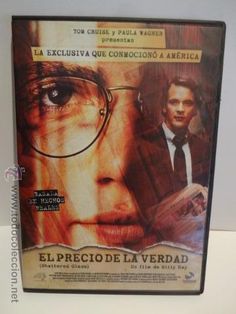 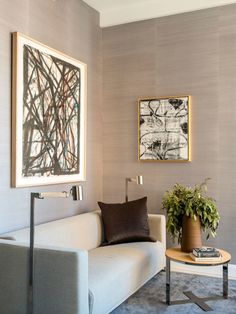 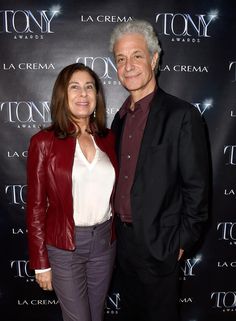 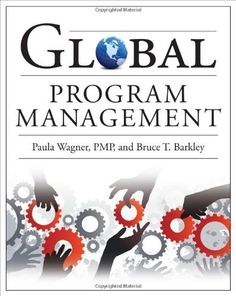 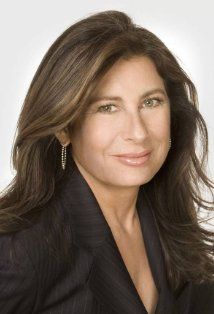 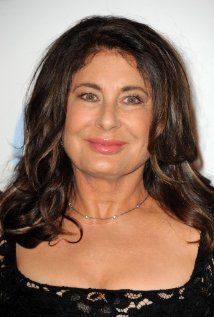 In her early career in New York, Wagner "played several ensemble parts in the 1971 production of Lenny [the play], and her first marriage, to the set designer Robin Wagner, brought her into the industry’s A-list circles; she was at Robin’s side when the Director Michael Bennett shared ideas for A Chorus Line".

Wagner was a talent agent at Creative Artists Agency in Los Angeles, spending 15 years representing some of the top Hollywood actors, including Tom Cruise, Sean Penn, Oliver Stone, Val Kilmer, Demi Moore, Liam Neeson, Robert Towne, and Kathryn Bigelow. In 1993, she launched Cruise/Wagner Productions (C/W) with her former CAA client Tom Cruise. For the next 13 years, Cruise and she produced a wide range of films that earned numerous awards, widespread critical praise, and global box office success. The first film released under the C/W banner was the international hit Mission: Impossible, the success of which brought the company the 1997 Nova Award for Most Promising Producers in Theatrical Motion Pictures.

Wagner was honored by Premiere magazine with the Women in Hollywood Icon Award in 2001. The following year she was featured in Bravo's Women on Top, a documentary which profiled exceptional women in entertainment.

In 2004, Cruise and she were honored by Daily Variety as Billion-Dollar Producers. That same year, Wagner and Cruise received the UCLA/Producers Guild of America Vision Award.

In 2006, Wagner received the Sherry Lansing Award from the Big Brothers Big Sisters of America.

In 2008, Wagner was honored by the Costume Designers Guild with its Swarovski President's Award, and in 2011, she earned the Chicago International Film Festival’s Renaissance Award.

In 2012, Wagner executive produced Tony-nominated The Heiress and in 2014, Mothers and Sons, nominated for best new play.

Wagner serves on the Board of the National Film Preservation Foundation through the Library of Congress, Film Forum in New York and Carnegie Mellon University (lifetime member), where she received her degree and is an adjunct faculty member in the Master in Entertainment Industry Management program through the Heinz College. Wagner is a member of the American Cinematheque's Board of Directors and the Executive Committee of the UCLA’s School of Theater, Film and Television. Wagner will teach a course at UCLA School of Theater, Film and Television titled “Stage to Screen”. She is also an adjunct professor at Loyola Marymount University’s School of Film and Television (Practical Realities of Film Industry).