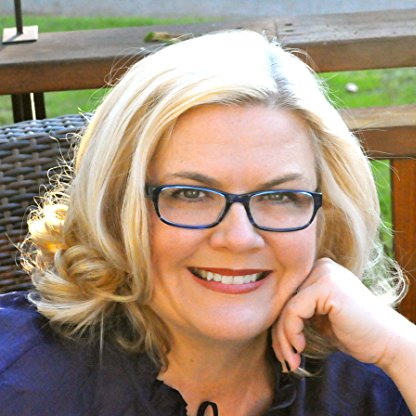 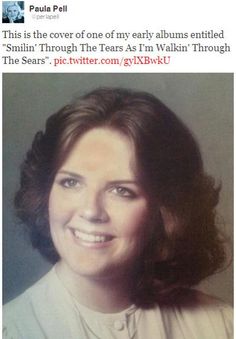 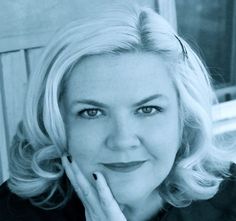 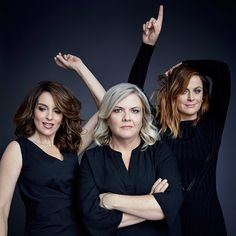 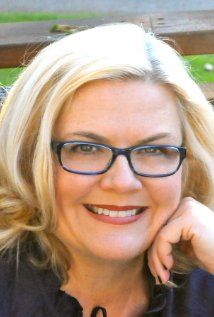 Pell has been a Writer for Saturday Night Live since 1995. She also was a Producer and Writer for the sitcom 30 Rock, and is credited for writing the episodes "Argus" and "Floyd". In 2006, a pilot she wrote, Thick and Thin, was picked up by NBC for 13 episodes, with Pell as executive Producer. Pell has worked with Judd Apatow providing additional writing for the films Bridesmaids and This is 40.

As an Actress, Pell appeared in several episodes of 30 Rock as the wife of Pete Hornberger, and played the mother of Ron Swanson in a 2011 episode of Parks and Recreation. She has also appeared as an extra or in bit parts in dozens of SNL sketches. Pell voices Gadget Gal in the Hulu original series The Awesomes.

She has a small cameo in the 2013 comedy film Anchorman 2: The Legend Continues. She co-created web series Hudson Valley Ballers with fellow SNL Writer and long time friend James Anderson with whom she also co-stars. Tina Fey produced and starred in Pell's first feature screenplay, Sisters (2015). Pell also played the dream Producer and Mom's Anger in the 2015 Pixar film Inside Out. In 2016-2018, she starred guest-starred in the TV series Love as Erika. She currently plays Helen Henry DeMarcus on the show, A.P. Bio.