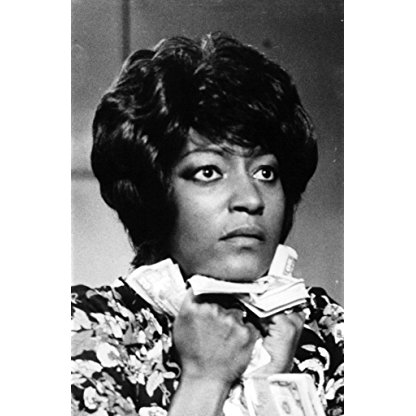 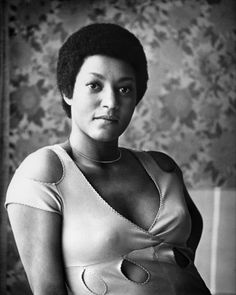 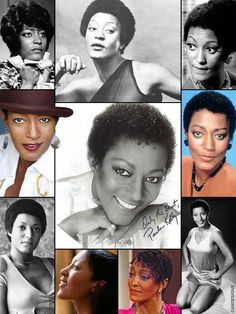 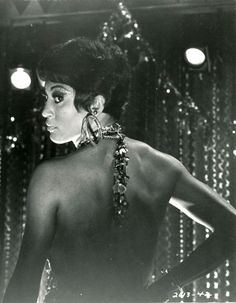 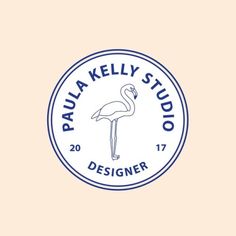 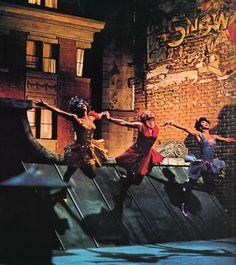 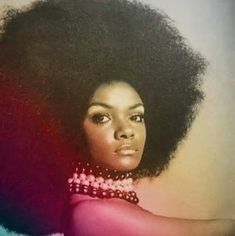 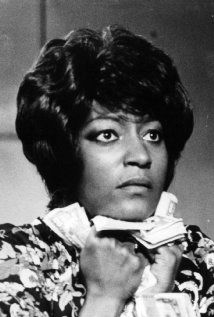 Kelly performed a dance solo at the 41st Academy Awards for the nominated title song from Chitty Chitty Bang Bang (1968). She appeared on the London stage in Sweet Charity opposite Dancer and Actress Juliet Prowse as "Helene", for which Kelly won the London Variety Award for Best Supporting Actress. She starred in the record-breaking west coast premiere of "Don't Bother Me, I Can't Cope" at the Mark Taper Forum, for which she was awarded the Los Angeles Drama Critics Circle Award, Variety, and the first of three NAACP Image Awards.