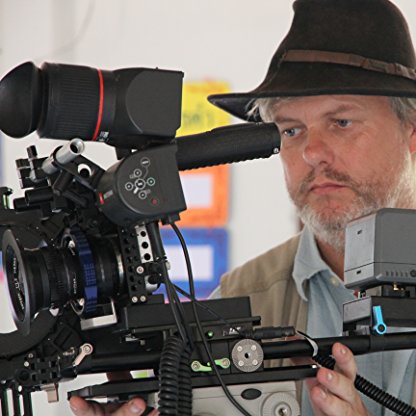 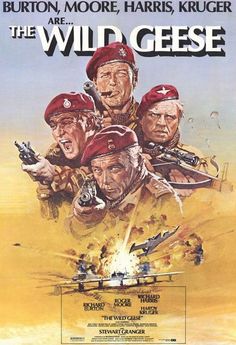 Spurrier worked for the Ministry of Defence in Great Britain and for such companies as Avid, 3Com, and Cisco before writing and directing feature films including Live on Arrival, Underground (1998), and P (2005). The latter was made in the Thai language in Thailand, where Spurrier has now settled. In 2007, Spurrier was Director of photography for The Edge of Empire—an epic historical drama about the birth of the Thai nation. In 2009, he was Director of photography for 60 episodes of a Thai television series Nak Su Nork Sang Wian, the first time a Westerner had performed this task. In 2008 and 2009, Spurrier was the international administration Director of the Bangkok International Film Festival. In 2015 he directed the Thai feature film, The Forest.