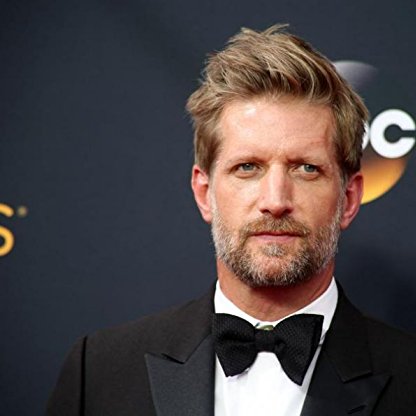 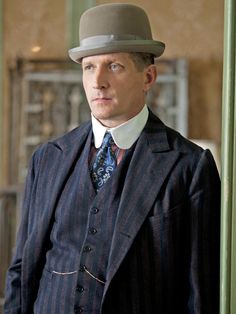 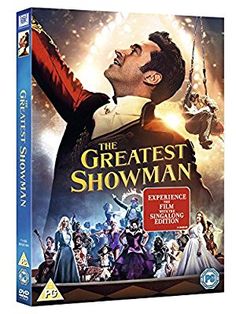 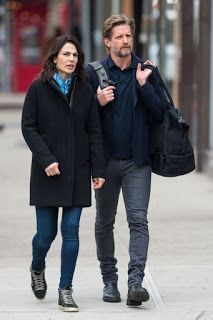 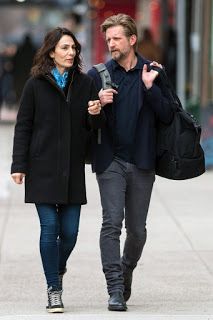 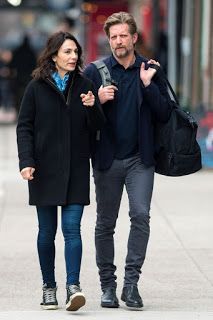 Sparks was born and raised in Lawton, Oklahoma, to Michael "Mike" Sparks, a high school football coach, and Jane (née Ellis), an elementary school Teacher. He attended Marlow High School, where his father coached, graduating in 1990. While attending school in Marlow, Paul was a part of the Marlow Outlaw Speech Team (M.O.S.T.) where he was coached by Paula and Gary McConnell. Sparks earned a scholarship to Oklahoma State University to study chemistry, but later transferred to New York University's Tisch School of the Arts. He graduated with a Bachelor of Fine Arts degree in drama in 1995.

Sparks is married to Actress Annie Parisse, after meeting in 2005. Their first child, a son named Emmett, was born in October 2009. The couple are also parents to a daughter, whom they welcomed in 2014. Sparks suffers from diabetes mellitus type 1 and works with the Juvenile Diabetes Research Foundation. He is good friends with fellow actor Michael Shannon; the two have worked together on a number of projects including The Missing Person, Mud, Boardwalk Empire, and Midnight Special.

In 2010, Sparks began portraying the regular role of Mickey Doyle on HBO's drama series Boardwalk Empire, which was created by Terence Winter and executive produced by Martin Scorsese and Mark Wahlberg. The series ended in 2014, after completing five seasons.