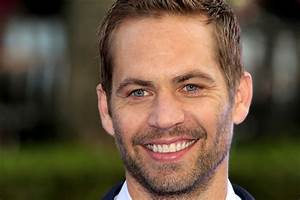 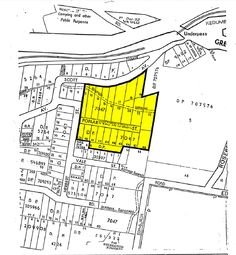 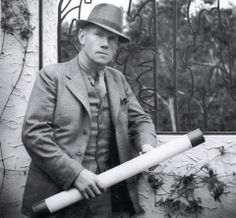 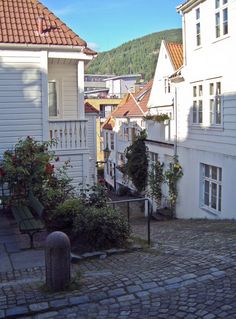 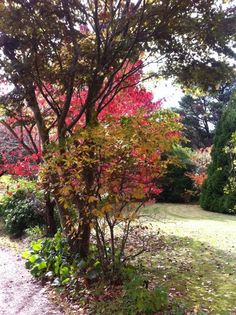 Sorenson was born in Kenosha, Wisconsin. He moved to Hollywood, California, in 1945 and enrolled in the Pasadena Playhouse, from which he graduated two years later. Later in life, he was honored by the Pasadena Playhouse with a lifetime achievement award. Sorenson served with the United States military during the Korean War. He returned to California after the war and resumed acting. A talent agent signed Sorenson after watching him perform in a theater production of Born Yesterday. He was cast in his first television role as the deputy-turned-bandit Billy Stiles in the 1954-1955 syndicated Stories of the Century, a western series starring and narrated by Jim Davis.

One of Sorensen's best known characters was a recurring role as Andy Bradley, a member of an oil cartel, on Dallas. He appeared in recurring television roles in The Brady Bunch, Barnaby Jones and Fred MacMurray's My Three Sons. His television career, which spanned from the 1950s to the 1980s also included work on The Mary Tyler Moore Show, My Favorite Martian, The Rockford Files and The Mod Squad. Sorensen was often cast in such westerns as Jefferson Drum, The Rifleman, Rin Tin Tin, Gunsmoke, Have Gun, Will Travel, The High Chaparral, Cheyenne, Cimarron City, Johnny Ringo, Wagon Train, The Virginian, and The Big Valley.

Off screen, Sorensen and twenty-four other actors founded the Orchard Gables Repertory Theater group, which Time magazine has praised as "an oasis in the heart of Hollywood." Sorensen and his wife Jacqueline also ran the Original Actors Workshop. Sorensen retired from acting during the late 1980s and early 1990s. Sorensen, his wife, and one of their two sons, Christian, all became ordained ministers. and the youngest son David followed in his parents footsteps and worked behind the scenes in the entertainment industry..

He married Jacqueline May in September 1957; she died on November 14, 2002. Paul Sorensen died on July 17, 2008, in Cardiff-by-the-Sea, San Diego County, California, at the age of eighty-two. He was survived by his sons, a sister, and a grandson.