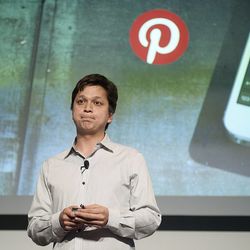 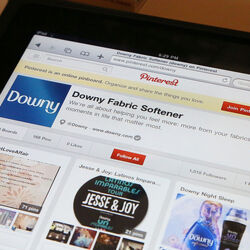 Sciarra and Silbermann started Cold Brew Labs in 2008 and their first product was the shopping app Tote. A third co-founder Evan Sharp was introduced and the three launched the first version of Pinterest available for a desktop in 2010. Sciarra left the company in 2012 to work at Andreessen Horowitz. Sciarra still owns a stake in Pinterest which was valued at about $11 billion in 2015 and has 100 million monthly active users.