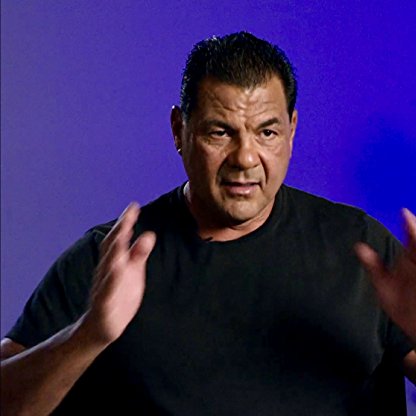 Paul Sanchez was born, is Actor, Director, Writer. Paul is a native Californian, born and raised in the Los Angeles area. He was a two-sport scholarship athlete at the University of Hawaii. After graduating with two degrees, Paul headed to New York City to study with the iconic Stella Adler, and earned a full scholarship to her prestigious Conservatory of Acting. His first role was that of "Doc" in the Academy award winning film Platoon, directed by Oliver Stone. Paul has had the privilege of working with some of the greats of our industry and is known as a true professional, and for his devotion to each project. In his personal life, Paul understands the importance of giving back to the community he grew up in and works closely with St. Jude Children's Research Hospital, Susan G. Komen foundation and Meals on Wheels.
Paul Sanchez is a member of Actor 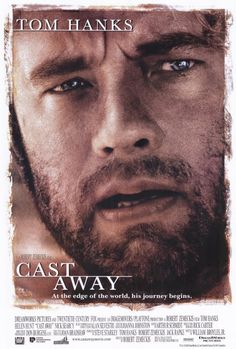 He has released 11 CDS as a solo Artist. Also releasing 11 CDs as a founding member of the New Orleans rock band Cowboy Mouth. He left the "Mouth" after 15 years in 2006 just after the flood had upended his home and the city of New Orleans. When Hurricane Katrina ravaged the gulf, Sanchez was on tour with The Mouth. Attempting to process the extent of the losses, he stayed on tour and wrote a post-Katrina tribute, “Home”, which was featured in the Starz documentary New Orleans Music in Exile. When being interviewed by Ellen DeGeneres on her talk show that year, Sanchez was asked by Ellen what he loved about New Orleans and he replied, "well, I'm pretty sure we invented a good time so if you ever had one..."

2008 also saw the re-release of a rewritten version of the title cut of Sanchez's first solo release Jet Black & Jealous. The Eli Young Band made the song the title cut of their major label debut on Universal/Republic. Jet Black & Jealous made its debut at number 5 on the Billboard Country Album Charts in September 2008. He published a book of essays in 2009 entitled Pieces Of Me which deals with his sense of life, loss and rebuilding after the flood.

Sanchez was born on the River Road along the levee of the Mississippi River, and grew up in New Orleans' blue-collar Irish Channel neighborhood, historic home to stevedores and river pilots. Never one to be categorized or stay in the lines he has a career as varied as New Orleans itself. Sanchez is a Songwriter, musician, singer, Producer, Writer and actor. In January 2010 Off Beat Magazine gave Paul three Best Of The Beat Awards. Songwriter of The Year, Best Song Of The Year, Best Folk/Rock Album for Stew Called New Orleans, his duet record with friend and collaborator John Boutte. In April of that same year Gambit Weekly awarded him Best Roots Rock Performer at The Big Easy Awards.