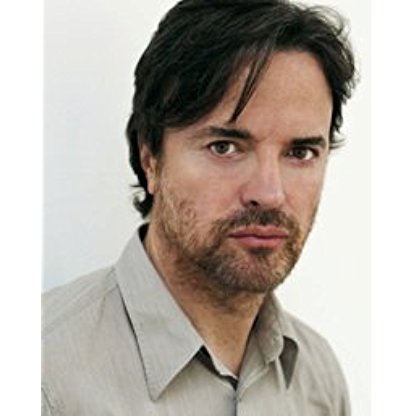 Paul Rhys was born on December 19, 1963 in  Neath, Glamorgan, Wales, United Kingdom, is Actor. Paul Rhys was born on 19 December 1963 in Neath, Wales. He has said that seeing the 1977 film Saturday Night Fever was what first got him interested in becoming an actor. During his time at RADA Rhys was cast as Dean Sharp in Julien Temple's 1986 film Absolute Beginners. In the early 1990s he played 2 brothers in Hollywood biopics: Theo Van Gogh alongside Tim Roth in Robert Altman's Vincent & Theo (1990) and Sydney Chaplin opposite Robert Downey Jr. in Richard Attenborough's bio pic, Chaplin (1992). His other film roles include the part of the Photographer in Nina Takes a Lover (1994) and Dr Ferral in From Hell (2001). Paul Rhys lives in West London.
Paul Rhys is a member of Actor 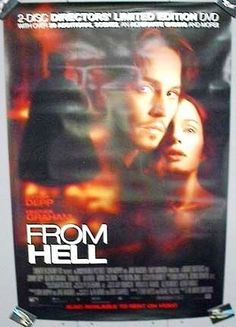 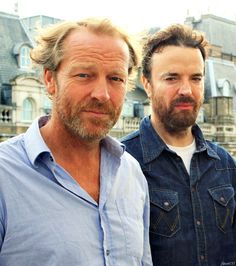 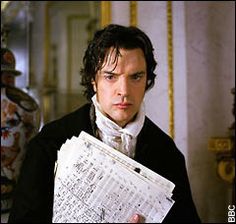 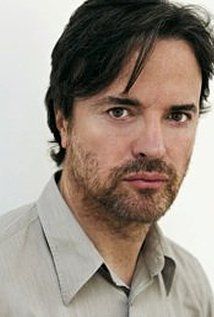 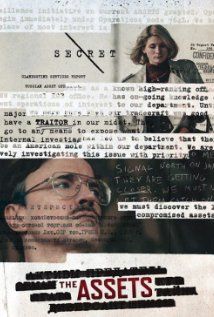 Rhys was born in Neath, Glamorgan, and studied at RADA, leaving with the Bancroft Gold Medal in 1985. After graduating, he obtained his first major screen role, in Absolute Beginners (1986). Since then he has seldom been off the stage and screen. His first US exposure was when American film Director Robert Altman cast Rhys, who was then still a student, as Theo van Gogh in Vincent and Theo opposite Tim Roth as Vincent.

In 1995, he portrayed Simon Templar (aka "The Saint") for a series of three radio plays for BBC Radio 4.

In 2014, he appeared as the lead, traitor Aldrich Ames, in The Assets miniseries.

In 2015, he portrayed Vlad, the Prince of Wallachia aka Dracula in the first and third season of the television series "Da Vinci's Demons"

In 2000 he performed in the title role of Hamlet at the Young Vic and later in Tokyo and Osaka. He received several awards for this performance. He also played Angelo in Measure for Measure for which he won the Critics' Circle Theatre Award; Houseman in The Invention of Love; and Edgar in King Lear, for which he was nominated for an Olivier Award. These three plays were all staged at the Royal National Theatre. He appeared as Edmund in Long Day's Journey into Night and Leo in Design for Living at The Donmar Warehouse, performing opposite Rachel Weisz and Clive Owen in the latter. He also briefly played the title role in Howard Brenton's play Paul at the National Theatre, but was unable to continue as he had lost a considerable amount of weight from overwork, dropping from 12 stone to nine. From 6 February to 26 March 2016 he starred in a new version of Chekhov's Uncle Vanya by Robert Icke at The Almeida Theatre alongside Tobias Menzies.