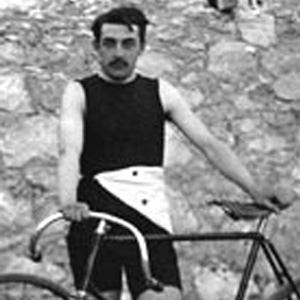 He entered his first and only Olympics in 1896 where he would win gold in all three of his events.

He participated in half of the total events at the 1896 Olympics which were the first Olympic events of the modern era.

He was the son of Auguste and Camille Masson. 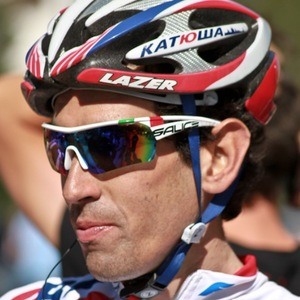 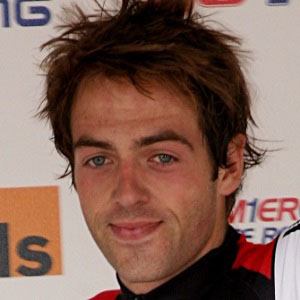 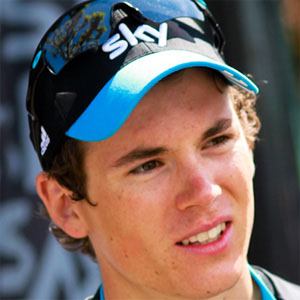 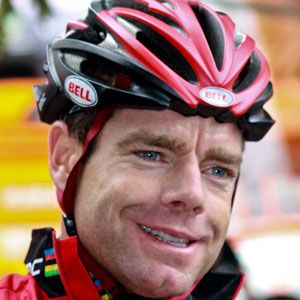 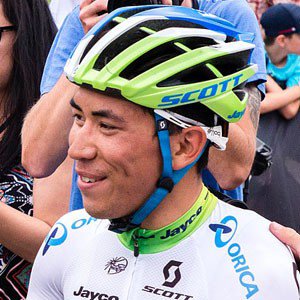 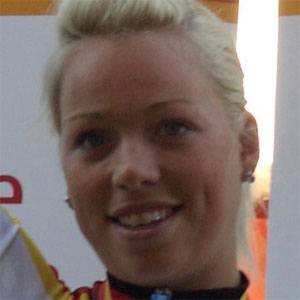 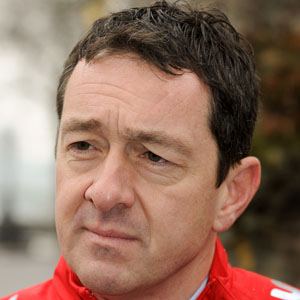 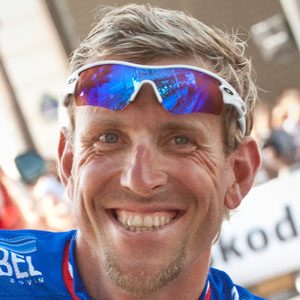 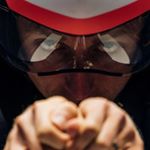 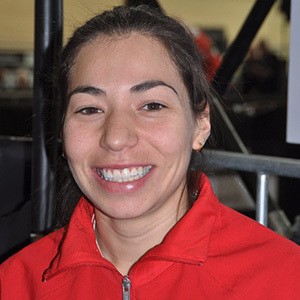