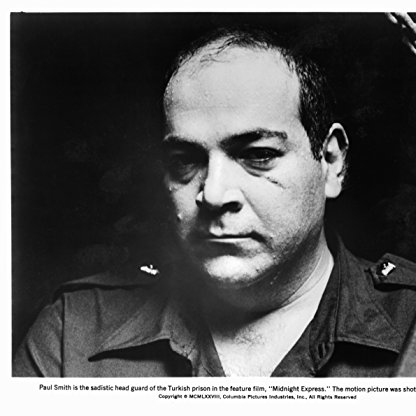 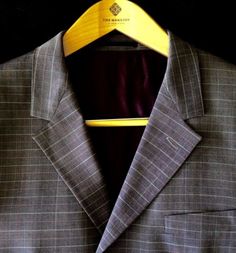 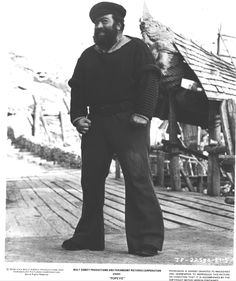 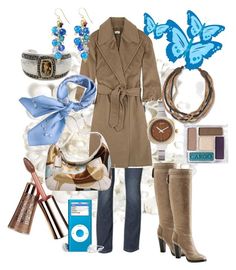 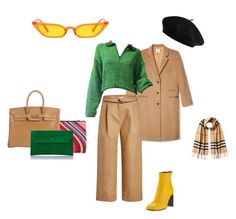 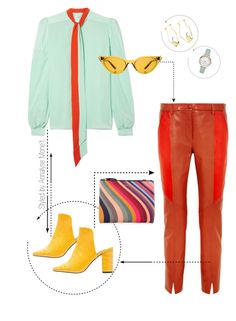 Smith was of Jewish religion. He briefly attended Brandeis University, where he met and married his first wife, Norma Kalman. They had one son, Elliot. Paul and Norma were divorced in 1960. Smith married Eve Smith. In February 2006, they immigrated to Israel, adopting Ra'anana as their new home. After taking Israeli citizenship, the couple adopted Hebrew names: Adam and Aviva Eden.

Smith's first acting role was in Exodus, which was filmed in Israel. This was his first visit to the country. In 1967, Smith returned to Israel as a Mahal volunteer in the Six-Day War and stayed there until 1973. In that time, he participated in 5 productions filmed in Israel.