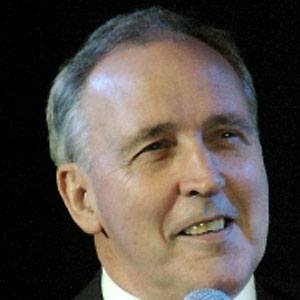 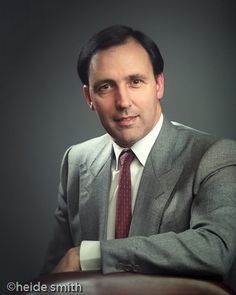 He briefly worked as a clerk and rock band manager before joining the Labor Party in 1966.

He held office as a Member of the Australian Parliament for nearly three decades, representing Blaxland.

He was married to Annita van Iersel from 1975 to 1998; the couple had four children.

He succeeded Bob Hawke as the Prime Minister of Australia in 1991.