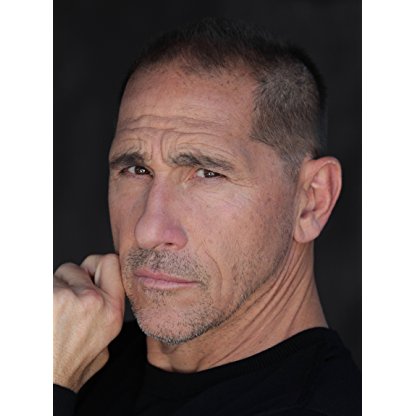 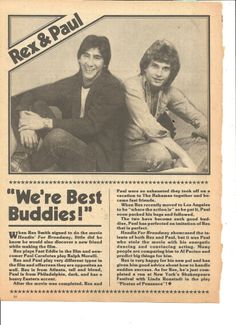 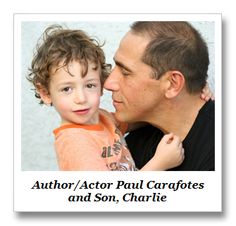 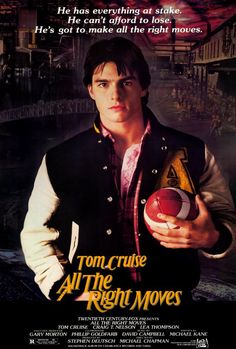 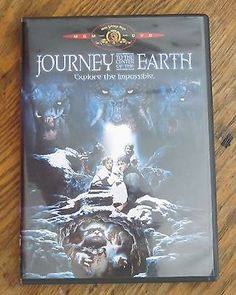 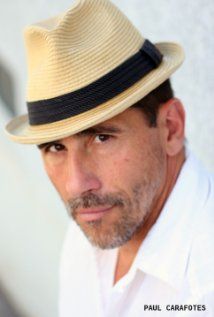 Carafotes began his career with a performance at the age of 20 that Variety called "amazing" for his portrayal of Ralph Morrelli in the 20th Century Fox film Headin' for Broadway. Followed that with a sweet depiction of John Carlucio in Choices. This was to be Demi Moore screen debut as Carafotes girlfriend. He then gave a gritty performance as the working class Vinnie Salvucci co-starring alongside Tom Cruise in All the Right Moves, and delivered a memorable performance in the industry short film Scriptfellas. Carafotes won an L.A. Drama Critics Award for writing "Beyond the Ring", for which he was also nominated for best actor. He also won the audience award at the Beverly Hills film festival for directing and writing super natural, fantasy short film,Club Soda, which starred James Gandolfini, Louis Gossett, Jr., Joe Mantegna and Michael Rispoli. In 2010 Carafotes returned to acting in the Emmy award-winning series Damages, where he was a regular as the "Man In Overcoat" aka Ben De Falco.