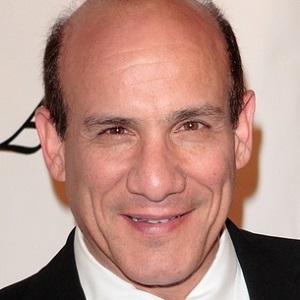 Actor who has appeared in TV shows such as Entourage and The Wire.

He has co-written stage plays with his mother.

He guest starred as Mr. Thurman in the series, Everybody Hates Chris.

He is the son of playwright, Leah Kornfeld.

He appeared in an episode of The Mentalist with Owain Yeoman.