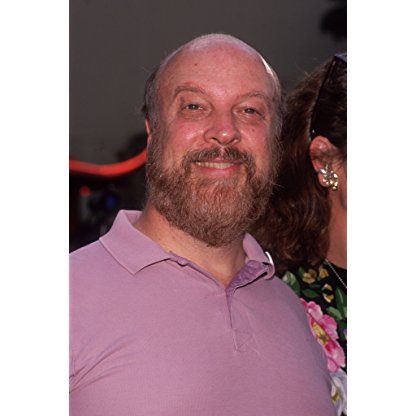 Paul Bartel was born on August 06, 1938 in  Brooklyn, New York, United States, is Actor, Director, Writer. Paul Bartel was born in Brooklyn in 1938. He decided he wanted to direct animated movies when he was 11 and by 13 had spent a summer working at New York's UPA animation studio. He majored in theater arts at UCLA, and received a Fulbright scholarship to study film direction in Rome, producing a short that was presented at the 1962 Venice Fiom Festival. He later was hired by Roger Corman's brother, Gene, to direct a low-budget horror featured called "Private Parts," released in 1972. Roger Corman hired him as a second unit director on "Big Bad Mama," which led to his directing "Death Race 2000" in 1978. He could not persuade Corman to finance his pet project, "Eating Raoul." The $500,000 black comedy was made after his parents sold their New Jersey home and gave him the money. Shot in 22 days, mostly weekends, over the course of a year, "Eating Raoul" starred Bartel and Mary Woronov as gourmet cannibals who lure sex swingers to their apartment, smack them with a skillet, rob them and use the proceeds to buy a restaurant.
Paul Bartel is a member of Actor 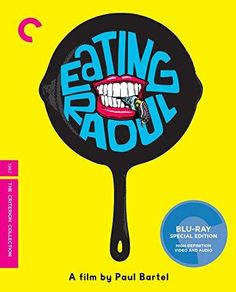 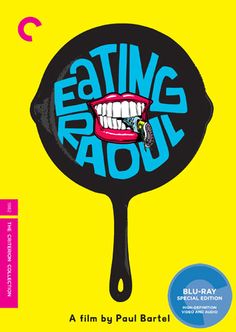 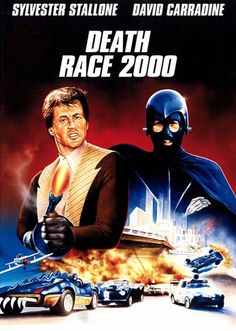 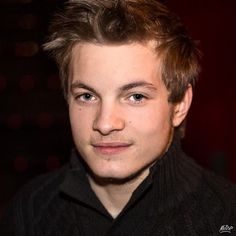 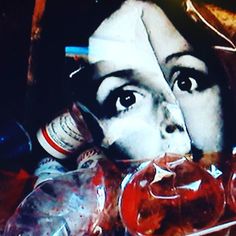 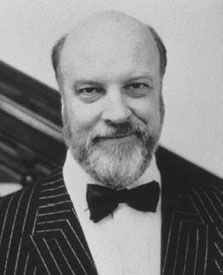 Bartel also directed 11 low-budget films, many of which he also acted in or wrote. His started in 1968 with the short The Secret Cinema, a paranoid delusional fantasy of self-referential cinema. He graduated to features in 1972 with the horror-comedy Private Parts. He would go on to direct such cult films as Death Race 2000 (1975), Eating Raoul (1982), Lust in the Dust (1985) and Scenes from the Class Struggle in Beverly Hills (1989).

Bartel appeared in over 90 movies and TV episodes, including such titles as Eat My Dust (1976), Hollywood Boulevard, Rock 'n' Roll High School (1979), Get Crazy (1983) and Amazon Women on the Moon (1987). He frequently co-starred with friend and former Warhol girl Mary Woronov; the pair appeared in 17 films together, often as husband-and-wife.

In 1979, he was a member of the jury at the 29th Berlin International Film Festival.

Bartel died May 13, 2000 of a heart attack two weeks after liver cancer surgery; he was 61 years old. His final screen appearance was a posthumous role as "Dad" alongside Mary Woronov ("Mom") in the 2001 independent film Perfect Fit.

The Belgian horror movie Calvaire paid a tribute to the late Bartel – the mad innkeeper character is named "Paul Bartel".