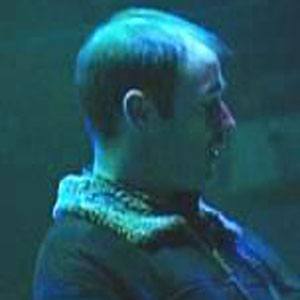 English musician and rhythm guitarist for the alternative rock band Oasis from 1991 to 1999.

He worked as a plasterer before achieving fame. His first band was Pleasure and Pain.

His nickname is Bonehead.

He and his wife Kate have two children: Lucy and Jude.

He is greatly influenced by Paul McCartney and the rest of The Beatles.