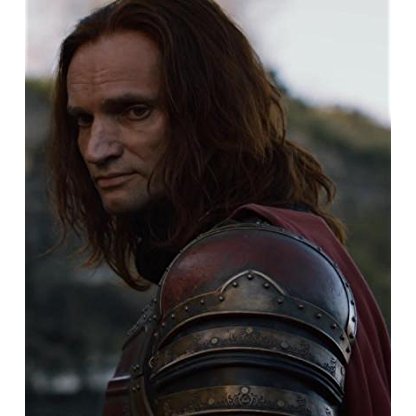 Patrick O'Kane was born on February 19, 1924 in  Belfast, Northern Ireland, United Kingdom, is Actor. Patrick O'Kane is an actor from Belfast, Northern Ireland who has built up a considerable body of work on the British stage since graduating from the Central School of Speech and Drama. He has appeared in classic and contemporary roles as a member of Britain's leading theatrical companies, including the National Theatre and the Royal Shakespeare Company, and has played the title roles in "Hamlet (1948)", "Macbeth", and "Doctor Faustus (1967)".
Patrick O'Kane is a member of Actor 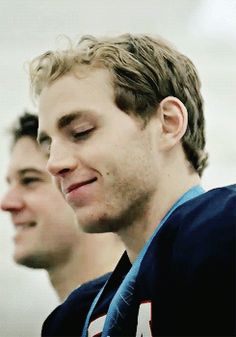 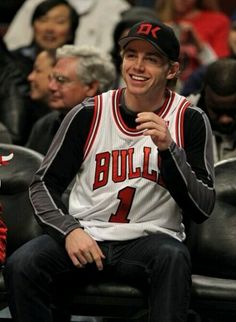 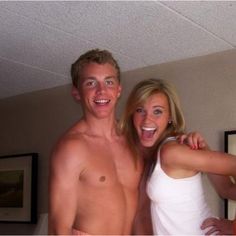 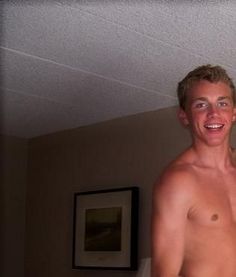 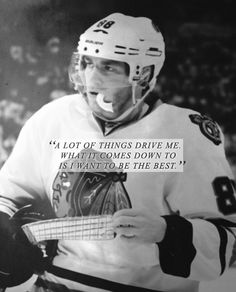 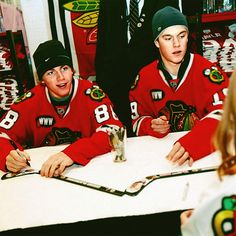 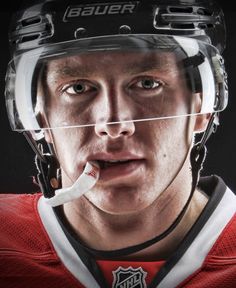 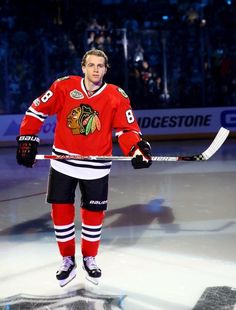 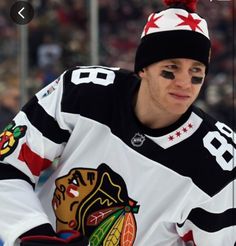 He won a Nesta Fellowship in 2005 and has released a book "Actor's Voices" a series of conversations with modern actors (Oberon Press 2012).

He has been part of the companies of the Royal National Theatre, where he appeared in The Playboy of the Western World and Peer Gynt, and the Royal Shakespeare Company, where he played the title role in Macbeth. At the Royal Exchange Theatre, Manchester, he gave an "eye-catching", "triumphant" performance in the title role of Christopher Marlowe's Doctor Faustus in 2010.

In October 2011 O'Kane appeared to great acclaim in the lead role of "16 Possible Glimpses" at the Abbey Theatre in Dublin https://web.archive.org/web/20140625175228/http://www.abbeytheatre.ie/whats_on/event/16_possible_glimpses/

In May 2012, he appeared as J. Bruce Ismay in Owen McCafferty's Titanic (Scenes from the British Wreck Commissioner’s Inquiry, 1912) at the newly opened MAC art's venue in Belfast and will be performing in Owen McCafferty's play "Quietly" in the Abbey Theatre in October 2012.

In 2013/14 he appeared in Quietly in Edinburgh and moved on to Ireland,Germany and London. This was a 3 people theatre production and he played one of the two people arguing over an incident that had happened years before. He was playing the character Jimmy.