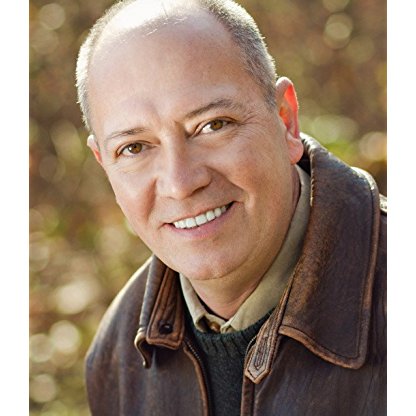 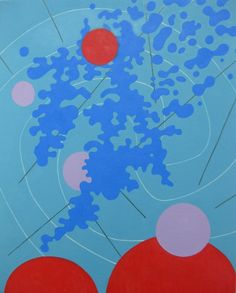 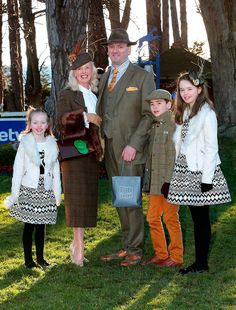 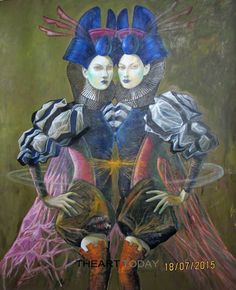 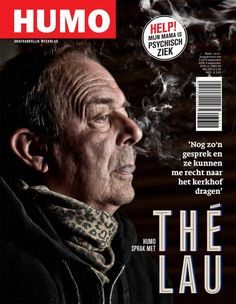 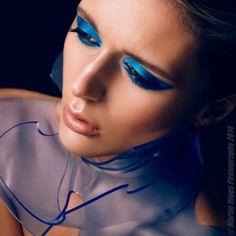 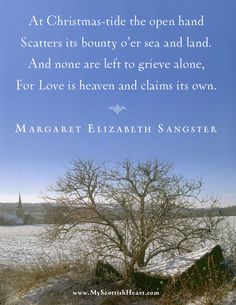 Higgins was born in 1984 in Manhattan and attended high school at the Urban School of San Francisco. He returned to New York City in 2002 to attend Columbia University, earning a B.A. in Philosophy and an M.A. in Comparative Literature.

Higgins joined long-running New York ensemble Zs in the summer of 2012, helping to embark on a busy schedule of touring and recording in 2013 and 2014. The new group's premier concert was reviewed by the New York Times in August 2012, with Ben Ratliff writing "It’s never wanted to be one thing, and now, with the addition of the Guitarist Patrick Higgins and the Drummer Greg Fox, it’s something else again." During this period Zs toured extensively through North America on three occasions, and toured internationally across 20 countries, including four tours of Europe and a tour of Japan in early 2013. The first recording to feature Higgins and new member Greg Fox was Zs' 2014 release "Grain", released on Northern-Spy Records.

In the fall of 2013, Higgins founded Future-Past Studios in upstate New York. The studio is home to a renowned collection of analog recording equipment and housed in an historic Lutheran church from the 19th century. He has worked as a record Producer, Engineer, and studio owner, and since the studio's opening has recorded over 60 records, including work with Dither Quartet and John Zorn, Vicky Chow of Bang on a Can, The Last Shadow Puppets (Arctic Monkeys), The National, War On Drugs, Zs, Gang Gang Dance, Amanda Palmer, Jherek Bischoff, Josephine Foster, Mivos Quartet, TAK Ensemble, Richard Reed Parry of Arcade Fire, and numerous film scores.

Over the course of 2015 and 2016, Higgins joined with legendary No-Wave auteur Arto Lindsay to play guitar and assist in arrangement and production for Lindsay's forthcoming studio record, "Cuidado Madame", recorded in Brooklyn at Strange Weather Studios. The album was released on Northern-Spy Records in the spring of 2017.

Higgins also played guitar for Cibo Matto's Miho Hatori, on her forthcoming solo record "Miss Info", recorded in residence at Pioneer Works in the summer of 2016.

On November 10, 2017 Higgins travelled to the Le Guess Who? Festival in Holland to premier a new work entitled "Hyperborea". The piece, written for string orchestra and live electronics, was performed by the Netherlands_Philharmonic_Orchestra and included a new arrangement of Renaissance Composer Carlo Gesualdo's "Tenebrae Responsories" for strings.