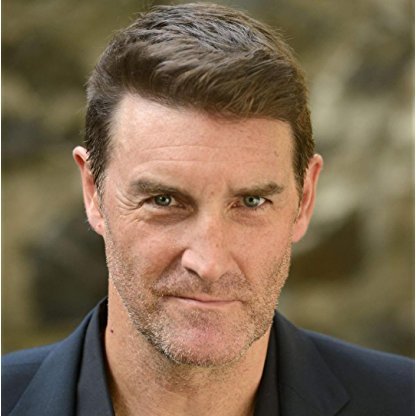 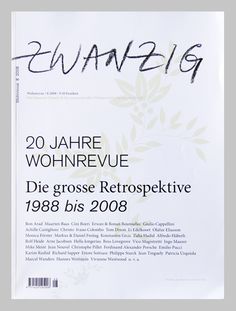 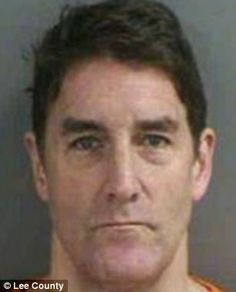 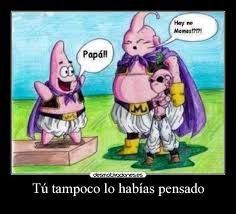 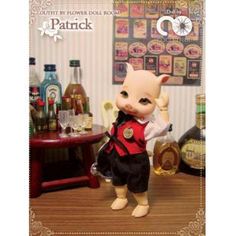 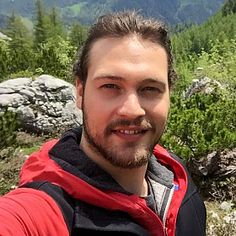 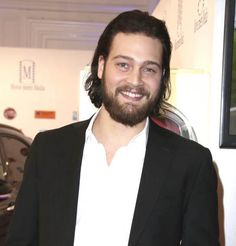 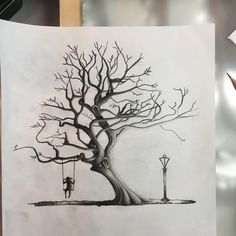 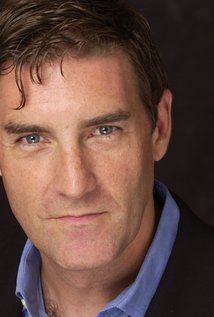 Born in Glasgow, Boyle signed terms for Everton's academy in 2003, from Scottish side Livingston. He performed well in his first two years for the academy and reserves and in July 2005, the defender was rewarded with a one-year professional contract. Boyle was named on the substitutes bench for a FA Cup fourth round tie against Chelsea in March 2006. In the summer of 2006, he signed a one-year extension to his contract and made his first appearances for the first team in the 2006 pre-season.

Boyle joined Championship side Norwich City on a one-month loan deal and made his début for the club on 16 September against Crystal Palace at Carrow Road. His loan spell at Norwich ended on 17 October, due to Boyle suffering a back injury, which caused him to miss the remainder of the 2006–07 season.

Boyle signed on loan for League One side Crewe Alexandra on 21 January 2008. After impressing in his first month, his loan contract was extended by a further two months. After making a total of 17 appearances for Crewe Alexandra, Boyle returned to Everton. On 14 May 2008, he was, along with many other young players, released by Everton.

Boyle signed for Partick Thistle on 9 July 2009 on a 2-year contract. On 5 March 2010, Boyle joined Clyde on loan for a month, joining Partick teammates Kris Doolan and william Kinniburgh, who were already on loan at Broadwood Stadium. He made 8 appearances in his spell at Clyde, before returning to Partick at the start of April. In Thistle's first home league match of the 2010–11 season, Boyle scored the winning goal in a 1–0 victory over title favourites Dundee at Firhill. On 1 April 2011, Boyle rejected the offer of a new two-year contract from Thistle amidst rumours of interest from Scottish Premier League teams.

Boyle signed a two-year contract with Dunfermline Athletic in June 2011. He made his Pars and SPL début in a home match against Hearts on 15 October 2011, in 2–0 defeat. He made more appearances for Dunfermline after this, covering for the absence of Austin McCann. Dunfermline were relegated from the SPL at the end of the 2011–12 season.

Due to financial difficulties at Dunfermline Boyle signed on loan for Conference National club Gateshead in July 2012. He made his début on 11 August 2012, in a 2–2 draw with Luton Town. On 8 January 2013, Boyle's loan was extended until the end of the season. He signed for Airdrieonians in the summer of 2013, scoring his 1st goal for the club v Ayr Utd on 31 August 2013.

At the end of the 2014–15 season, Boyle left Airdrieonians and signed a two-year deal with Ayr United.