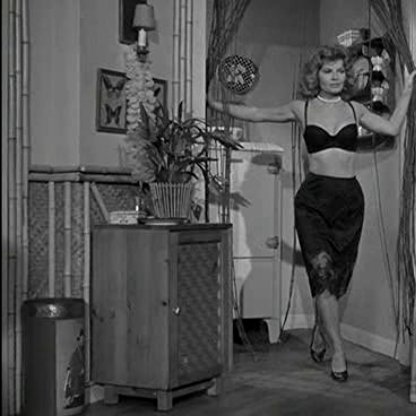 Patricia Owens was born on January 17, 1925 in  Golden, British Columbia, Canada, is Actress. Patricia Owens was born in Golden, British Columbia, in 1925. When she was eight she moved to England. Here she embarked on a number of stage plays. Later she was spotted by a Twentieth-Century Fox executive who offered her a contract and in 1956 she went to Hollywood. There she met Sy Bartlett whom she married and later divorced in 1958. Warner Brothers spotted her acting abilities in the classic "Island in the Sun" and in 1957 asked Fox if she could be loaned out for a part in the Marlon Brando classic "Sayonara". Here she received kudos for her performance as the distraught scorned fiancée of Brando. It was not until 1958, though, when she achieved her greatest role remembered as the tormented Helene Delambre in the Fox classic, "The Fly". The visage of seeing her in the Fly's view is considered one of the classic moments in science fiction history of films. It is during this time period that she was trying to reconcile with Bartlett but it did not happen. Patricia went on to play in other films, but did not achieve the status she deserved and continued to star in B Pictures and television roles. In 1960 she married real estate developer Jerome "Jerry" Nathanson. The marriage was short-lived but produced Patricia's only child Adam, who helped with this biography. Patricia was also married for six years to John Austin from 1969 to 1975. Sadly she died in 2000 from cancer.
Patricia Owens is a member of Actress 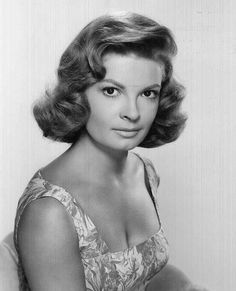 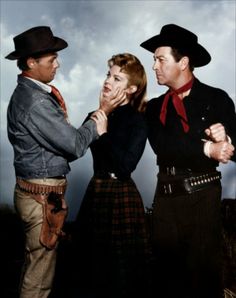 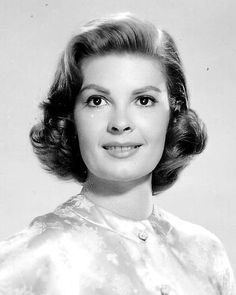 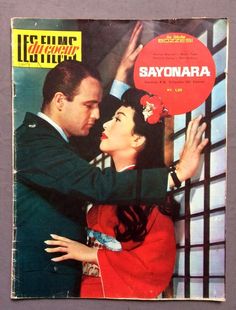 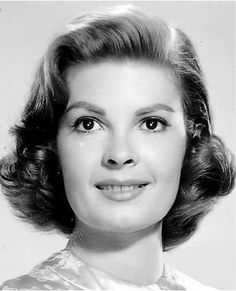 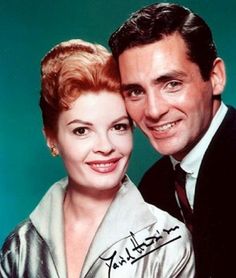 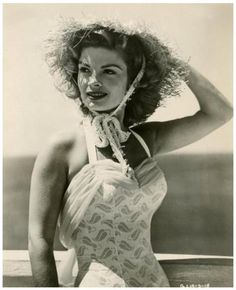 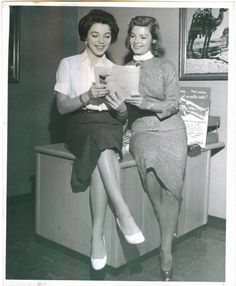 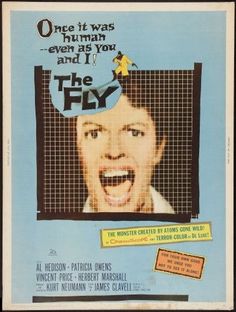 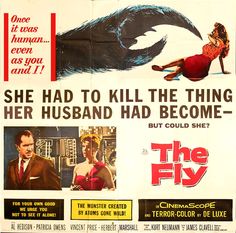 Owens moved to England in 1933 with her parents (her father Arthur Owens was later to become an MI5 double agent), and ten years later, at age 18, she made her motion-picture debut in Val Guest's musical comedy Miss London Ltd. The following year, she had a small role in Harold French's social satire English Without Tears. Her career continued in this manner for a few years, Owens getting ever-larger roles in movies.

Owens spent the rest of 1957 working mostly on loan-out, but it was a successful Fox production that secured her best known role—as Hélène Delambre, the wife of scientist André Delambre in The Fly (1958), co-starring with David Hedison and Vincent Price. Owens carried much of the film's narrative, which was largely told in flashback from her character's point of view.

Subsequent films never reached the same level of success as The Fly. She co-starred with Jeffrey Hunter and David Janssen in a 1960 war film, Hell to Eternity, then in 1961 appeared in the threadbare, backlot POW/jungle chase drama Seven Women from Hell. Owens made occasional television appearances, on series such as Perry Mason and Burke's Law, but these were relatively infrequent. Owens also starred in one of the 17 episodes of Alfred Hitchcock Presents directed by Hitchcock himself, "The Crystal Trench" (1959).

By 1965, she was working in Black Spurs, one of Producer A.C. Lyles' B-Westerns, renowned for their use of aging genre stars. Owens retired from movies after portraying Richard Egan's love interest in the low-budget espionage thriller The Destructors (1968). Her last professional appearance was in an episode of Lassie (1968).