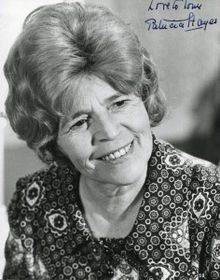 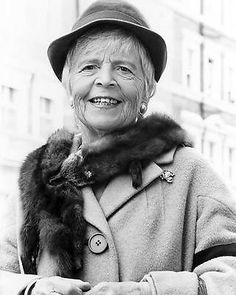 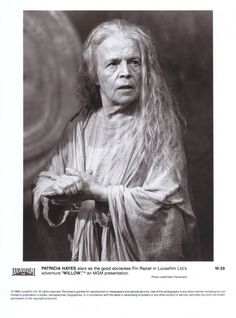 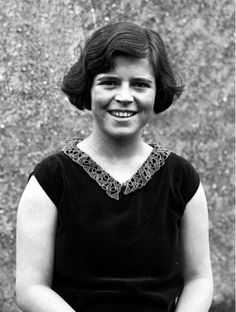 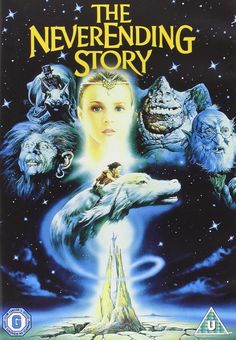 She was featured in many radio and television comedy shows between 1940 and 1996, including Hancock's Half Hour, Ray's a Laugh, The Arthur Askey Show, The Benny Hill Show, Bootsie and Snudge, Hugh and I and Till Death Us Do Part. She played the part of Henry Bones in the BBC Children's Hour radio programme Norman and Henry Bones – The Boy Detectives during the late 1940s.

Hayes was cast in supporting roles for films including The Bargee (1964), The NeverEnding Story (1984), A Fish Called Wanda (1988) and was also featured as Fin Raziel in the Ron Howard film Willow (1988).

Her most substantial television appearance was in the title role of Edna, the Inebriate Woman (Play for Today, 1971) for which she won a BAFTA award. She provided the character voice for comedy puppet performances for television and DVDs – e.g. Gran (Woodland Animations, 1982).

In April 1975, Hayes was interviewed by Roy Plomley for Desert Island Discs. A sizeable, yet incomplete, extract is available to Listen to and download via the programme's website on the BBC.

In 1977, she appeared on the BBC's long running TV variety show The Good Old Days; she had been an early member of The Players Theatre in London, the famous Old Time Music Hall club, from the 1950s onwards.

In 1985, she starred in the title role of the TV play Mrs. Capper's Birthday, by Noël Coward.

Patricia Hayes died in September, 1998 in Surrey but she appeared posthumously in the 2002 film Crime and Punishment which had been filmed in 1993, but delayed because of a legal case.