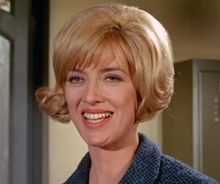 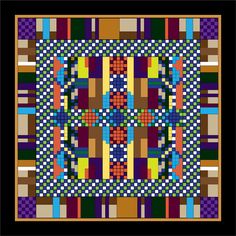 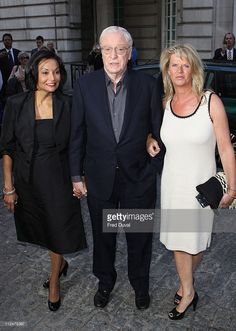 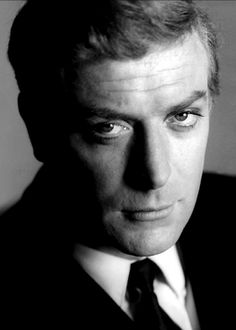 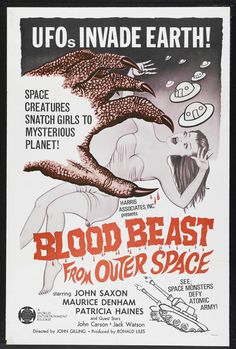 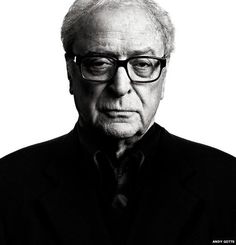 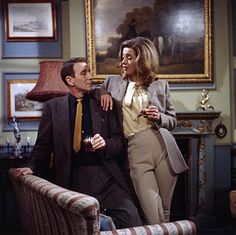 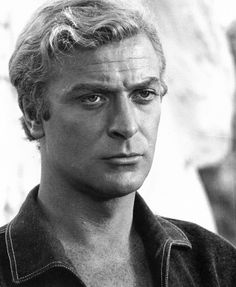 She met actor Michael Caine in repertory theatre in Lowestoft, Suffolk at the Arcadia Theatre (now the East Coast Cinema in London Road South) with Jackson Stanley's 'Standard Players'. On 3 April 1954 she had married Maurice Micklewhite (aka Michael Scott and later Sir Michael Caine CBE) at Lothingland Register Office before moving on to London. They were married until 1962 and had a daughter, Dominique (aka "Nikki").

Born in Sheffield, West Riding of Yorkshire Haines is best known for her television work. Her credits include: Dixon of Dock Green, Steptoe and Son, The Avengers (in which she appeared in four episodes: Girl on the Trapeze [uncredited], The Nutshell, The Master Minds and Who's Who???), Danger Man, Public Eye, The Baron, Softly, Softly, Adam Adam Ant Lives!, The Champions, The Saint, Department S, Randall and Hopkirk (Deceased), Up Pompeii! (as "Pussius Galoria" in an episode entitled Jamus Bondus), Emmerdale Farm, Special Branch, The Protectors and Within These Walls. Her film roles include The Last Shot You Hear (1969), Walk a Crooked Path (1969), The Fast Kill (1972), and the horror films The Night Caller (1965) and Virgin Witch (1972), directed by Ray Austin.

Patricia Haines died from lung cancer, on 25 February 1977, aged 45, cremated on 1 March. She was survived by actor Bernard Kay whom she married in 1963 and her daughter Dominique Caine.