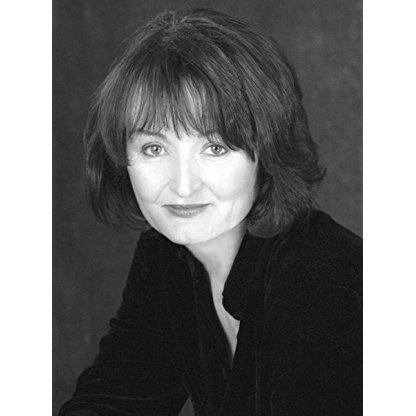 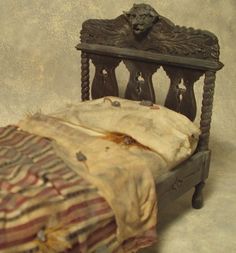 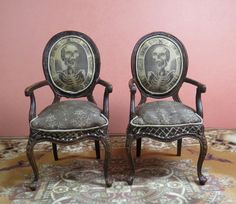 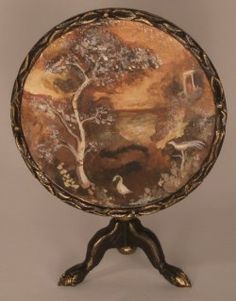 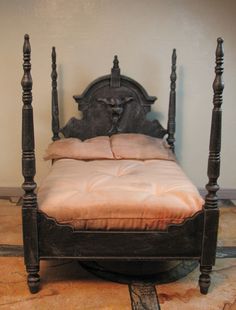 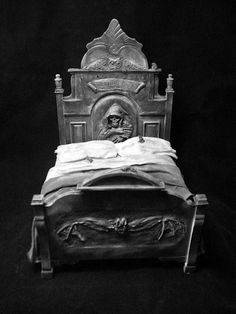 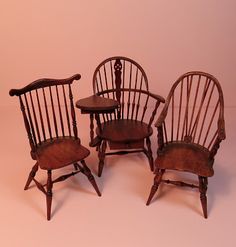 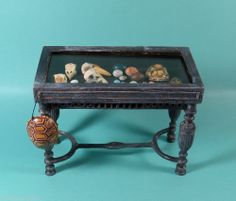 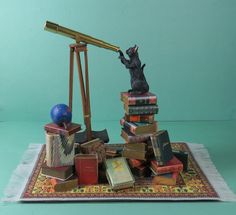 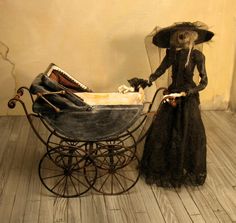 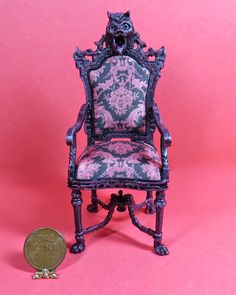 Her first library job was at Mosman Public Library in Sydney. Moving a few years later to Western Australia, Pat Gallaher worked in public libraries in regional areas for almost 30 years. She held positions in Paraburdoo and Karratha, and then for 20 years as the regional librarian for the City of Geraldton (1981-2001). While at Geraldton Library Pat introduced many new services and developments, including a Service to house-bound residents, the internet, and an automated library management system. Pat also oversaw extensions to the Library and established the local studies collection.

Recognizing a need to foster young Writers, Pat initiated the Randolph Stow Young Writers Award in 1989 to encourage school students in the Geraldton region of Western Australia to write. Pat Gallaher served on many committees promoting regional arts, including the Geraldton Arts Council and as a board member of Country Arts WA. In 1987 Pat formed the Mid West regional chapter of the Australian Library and Information Association (ALIA).

Following her retirement from the Geraldton Library, Pat was elected to the Geraldton City Council, serving on the municipal council from 2001-2003.