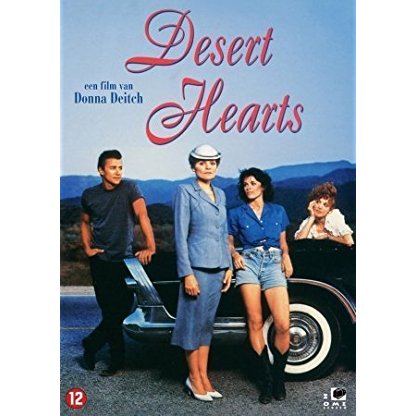 Patricia Charbonneau was born on April 19, 1959 in  Valley Stream, Long Island, New York, United States, is Actress, Soundtrack. Ms Charbonneau has been a professional actor for over twenty years. Patricia's training began with Fred Karamen from the acclaimed Neighborhood Playhouse in New York, as well as with Winn Handman of the American Place Theater. Ms Charbonneau has been seen in over thirty films and television series; she has worked with Oscar winning directors William Friedkin and Michael Mann. Ms Charbonneau was nominated for the Independent Sprit Award for her ground-breaking performance in the film Desert-Hearts." Patricia has co-starred with William Peterson, Stanley Tucci, Julie Andrews, Sam Waterston, Diane Weist, and James Garner. Patricia honed her craft performing in classics as well as new American plays in New York, Los Angeles Europe and Australia. Ms Charbonneau has been passionate about introducing theater to children and young adults. She has taught workshops for the Santa Monica School District, The American Film Institute children's division and the Addison Witt Studios in Los Angeles.
Patricia Charbonneau is a member of Actress 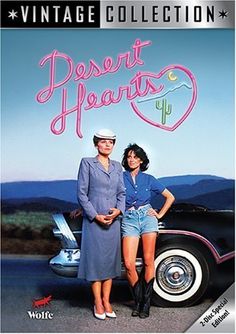 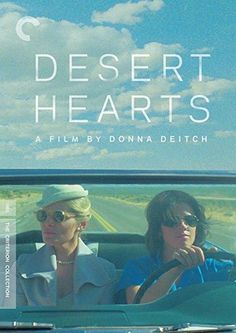 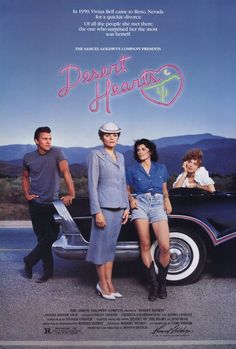 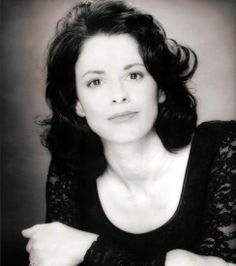 Patricia Charbonneau was born in Valley Stream, New York on Long Island, the youngest of 10 children. Her father, a retired businessman, is French; her mother is Austrian. She graduated in 1977 from Valley Stream Central High School, which she attended with fellow actors Steve Buscemi and Steve Hytner, as well as Writer Ed Renehan. She later attended Boston University as a theater major, and left after a month to take a position with the Lexington Conservatory Theatre company in the Catskills. The story of the Conservatory Theater is chronicled in the documentary The Loss of Nameless Things.

Charbonneau met musician Vincent Caggiano in 1978, and four years later they wed. Later they had a daughter.

In 1985, Charbonneau made her film debut in Donna Deitch's film Desert Hearts at a time when it was still considered a risk to portray a lesbian in a romantic drama - complete with a lengthy love scene. Charbonneau told The Globe and Mail, "Kissing Helen wasn't the hard part, really. The hard part was walking out on the set naked and just standing there." Two days before shooting began, Charbonneau found out that she was pregnant (by her rock musician husband Vincent Caggiano) with her first child, whom she once called her "Desert Hearts baby."

For her performance in Desert Hearts, Charbonneau was nominated for a 1987 Independent Spirit Award for Best Female Lead.

In the following year she appeared in Michael Mann's Manhunter (based on the novel Red Dragon) and then played Anna, the lead, in Call Me (1988), which also featured fellow Valley Streamer Buscemi. The same year, she was featured in the crime drama/action movie Shakedown. Her television work began with a 1986 NBC pilot C.A.T. Squad and continued with dozens of appearances, including HBO's Tales from the Crypt, Crime Story, The Equalizer, Wiseguy, Murder She Wrote, Matlock, New York Undercover, and Law & Order: Criminal Intent. In the 1990 film Robocop 2, she played the role of Linda Garcia. Despite the character's prominence in the movie's plot, her name is never spoken, and the role was not listed in the credits; observant fans were able to determine the character's name by noticing that she wore a name tag. In 1995, she starred in Mission Critical, a Legend Entertainment sci-fi adventure game. She played one of James Garner's daughters in the 1999 CBS made-for-TV film One Special Night, which featured Julie Andrews.

In March 2007, Charbonneau joined the faculty of the Hudson Valley Academy of Performing Arts in West Taghkanic, New York where she teaches an acting workshop for children and teens.