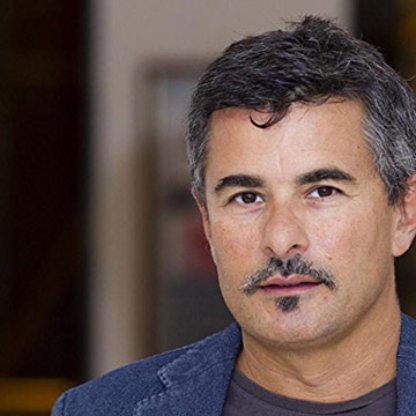 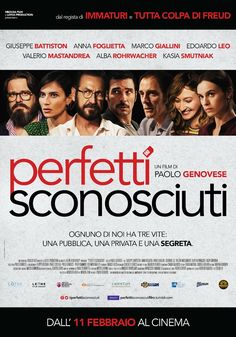 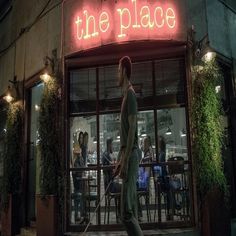 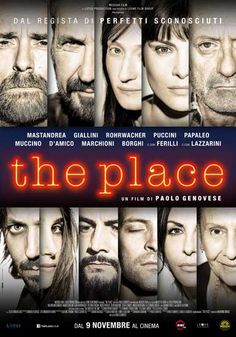 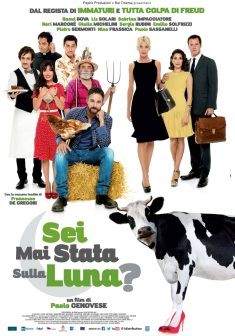 Born in Rome, after graduating in Economics and Business Genovese started his career at McCann Erickson, directing over one hundred commercials and winning several awards. In 1998 he started collaborating with Luca Miniero co-writing and co-directing the short film La scoperta di Walter; the duo made their feature film debut in 2002, with the critical acclaimed comedy film A Neapolitan Spell.

Genovese made his solo-directing debut in 2010, directing La banda dei Babbi Natale. In 2016, his film Perfect Strangers won the Award for Best Screenplay in an International Narrative Feature Film at the Tribeca Film Festival and was awarded best film at the David di Donatello Awards.