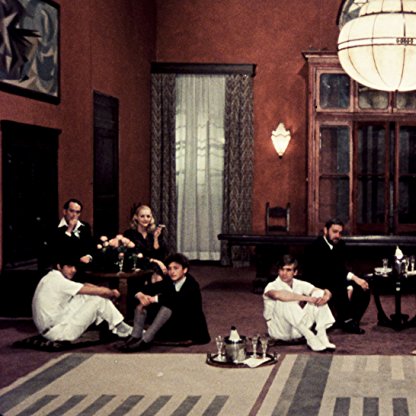 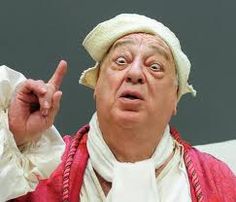 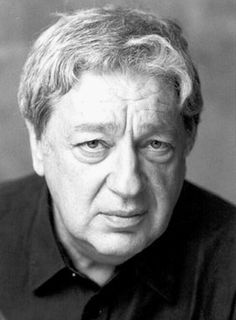 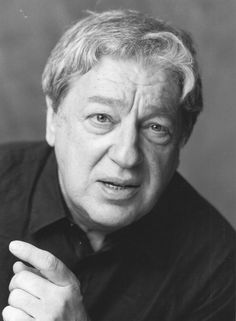 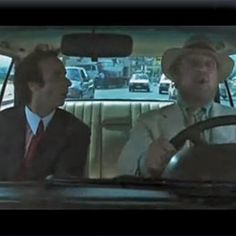 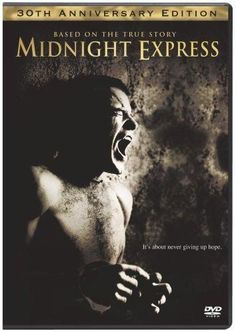 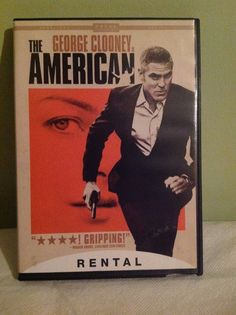 He is best known for his performance as the Duke de Blangis in Pier Paolo Pasolini's final film, Salò, or the 120 Days of Sodom (1975). He was in Midnight Express (1978) as the despised prison trustee Rifki and Caligula (1979), in which he plays the role of Cassius Chaerea.

He co-starred with Roberto Benigni in the films Johnny Stecchino and Night on Earth, both from 1991.