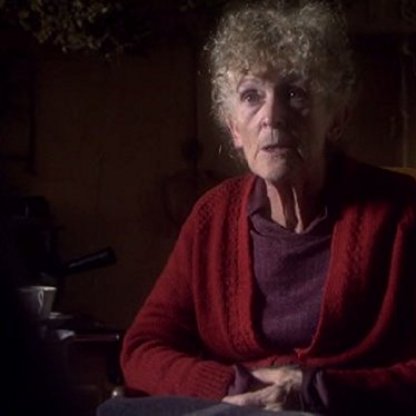 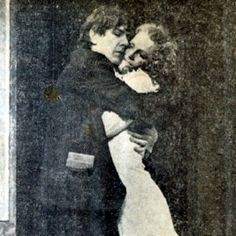 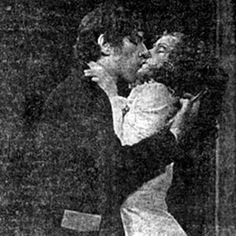 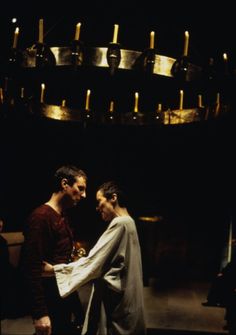 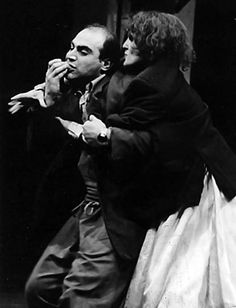 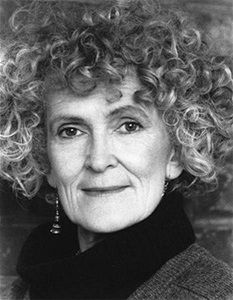 A character Actress best known on television for recurring roles as Lady Patricia Broughall in Forever Green and Aunt Nicholls in Harbour Lights, she also has had prominent roles in Miss Marple and Midsomer murders. She is also known for playing Lady Waynwood in the HBO fantasy series Game of Thrones. On the stage, she is noted for her Shakespearean roles. She starred in Michael Bogdanov's 1978 Royal Shakespeare Company production of The Taming of the Shrew at the Aldwych. In 2014, she played the tavern landlady Mistress Quickly in the acclaimed RSC production of Henry IV Parts One and Two.