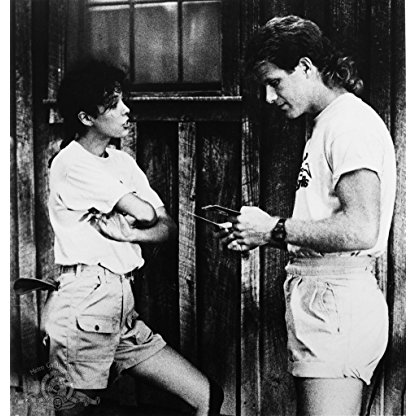 Pamela Springsteen was bornon February 08, 1962 in  Freehold, New Jersey, United States, is Actress, Camera Department, Miscellaneous Crew. Pam Springsteen was born on 8 February 1962 in Freehold, New Jersey as part of a big family. Her brother, Bruce Springsteen, became a nationwide rock star in the early 70s and Pam sometimes went on tour with him. When she got older, she became a still photographer and photographed the pictures for his record singles. During the early 80s, she decided to take up acting like her brother's first wife, Julianne Phillips, did during the mid-80s and she had a small role in her first film playing a young cheerleader named "Dina Phillips" in the cult teen comedy classic Fast Times at Ridgemont High (1982), and got some brief exposure, as it launched many other future celebrities in the film like Forest Whitaker, Nicolas Cage and James Russo. She then won a supporting role halfway through a film by playing the role of another cheerleader named "Karen Sybern" in the teen drama Reckless (1984), which also starred Aidan Quinn and Daryl Hannah. After a couple of other supporting roles in teen films like Modern Girls (1986) and Scenes from the Goldmine (1987) as well as her TV guest roles in The Facts of Life (1979), Hardcastle and McCormick (1983) and Family Ties (1982); she accepted the lead role in two slasher flick sequels known as Sleepaway Camp II: Unhappy Campers (1988) and Sleepaway Camp III: Teenage Wasteland (1989) playing a psychotic killer named "Angela Baker".She had a couple of other film roles afterward, such as Dixie Lanes (1988), Fast Food (1989) and The Gumshoe Kid (1990), but afterward walked away from acting for good to pursue her still photography full time.
Pamela Springsteen is a member of Actress 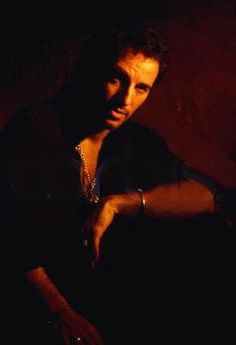 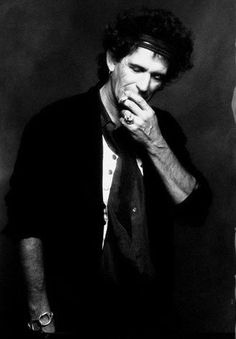 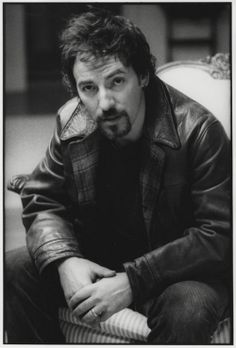 Springsteen took up acting, and was cast in her first role as a young Cheerleader in Fast Times at Ridgemont High. She also appeared as a Cheerleader in the 1984 film Reckless. She appeared in Modern Girls, and Scenes from the Goldmine. Her first ever lead role came in 1988 when she accepted the role as psychotic serial killer Angela Baker in the low budget cult horror Sleepaway Camp II: Unhappy Campers, and in 1989, Sleepaway Camp III: Teenage Wasteland, which has earned her a cult following among horror fans. Her final film appearance to date was in 1990's The Gumshoe Kid.