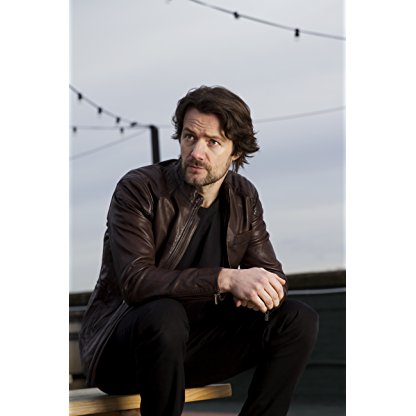 Pádraic Delaney was born on November 06, 1977 in  Adamstown, Co. Wexford, Ireland, Ireland, is Actor. Pádraic was born on November 6th 1977 in County Wexford, Ireland. He studied at Trinity College Dublin and graduated in 2001. His first film, The Wind That Shakes The Barley, won the Palme d'Or at the Cannes Film Festival in 2006. He is also known for The Tudors (2008), Blackthorn (2011) and Knightfall (2017).
Pádraic Delaney is a member of Actor 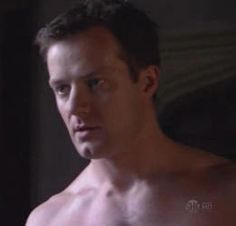 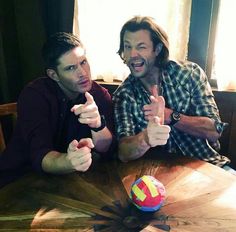 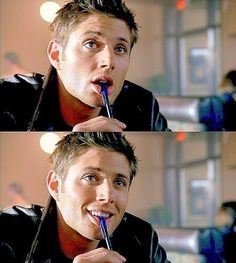 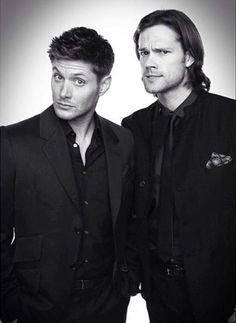 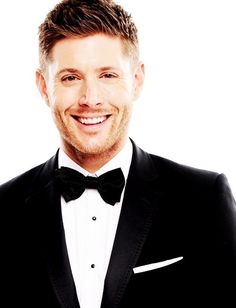 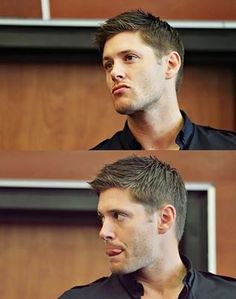 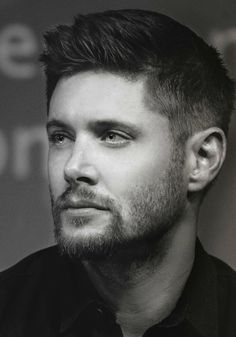 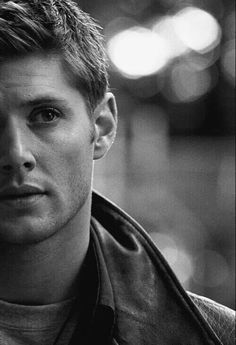 Delaney was born to parents Sheelagh and Michael Delaney. He has three older brothers Philip, Conor and Emmett, and two younger sisters Tracey and Gemma. He attended Colaiste Abbain Secondary School in Adamstown, County Wexford. He originally studied engineering before dropping out after four months. He later went on to study at the Beckett Centre in Trinity College, Dublin and graduated with a BA in Drama & Theatre Studies in 2001.

He first started acting in theatre, performing in Hamlet, The MadMan and the Nun, A Midsummer Night's Dream and The Hollow in the Sand. Delaney soon added screen acting to his resume, starring in the 2003 short film An Cuainín, and in 2005 appearing in the Irish television series Pure Mule and The Clinic. He went on to play the lead in the RTÉ series Legend.

It was in 2006 that he first appeared before international audiences as Irish revolutionary Teddy O'Donovan in Ken Loach's The Wind That Shakes the Barley, opposite Cillian Murphy. The film won the Palme D'Or at the 2006 Cannes Film Festival, and Delaney was nominated for two 2007 Irish Film and Television Awards: Best Actor in a Supporting Role and Breakthrough Talent. Delaney was also honoured as the Irish Shooting Star for 2007 by the Berlin International Film Festival.

In late 2007, Delaney appeared on stage at the Tricycle Theatre in the role of Father Flynn in John Patrick Shanley's play Doubt: A Parable.

He was reunited with Cillian Murphy and Liam Cunningham in 2009, his co-stars in The Wind That Shakes The Barley, for the comedy Perriers Bounty.

In 2010 he filmed the role of Sundance in the western Blackthorn alongside Sam Shepard, Eduardo Noriega, Stephen Rea and Nikolaj Coster-Waldau.

Between 2013 and 2014 he starred in the Martin McDonagh's dark comedy play The Cripple of Inishmaan alongside Daniel Radcliffe, which started out in London's West End and then transferred to Broadway.

In 2015 he starred alongside Dev Patel and Jeremy Irons in The Man Who Knew Infinity.

Delaney is currently filming Jeremy Renner's Knightfall which is due to air in 2017.